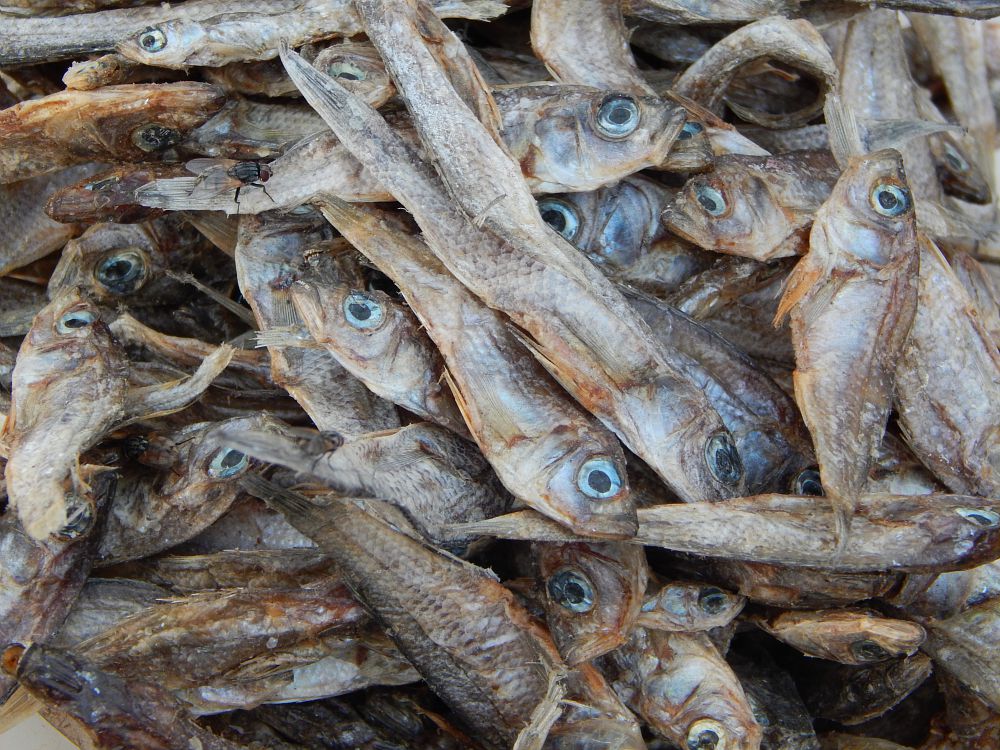 Uganda, also known as the pearl of Africa, is known for hosting Lake Victoria, the second largest freshwater lake in the world and the source of the Nile—the longest river in the world—along with other freshwater bodies which for generations were the main fishing grounds for the surrounding communities.

Fishing is cherished as one of the most traditional, economic and social activity by many clans, tribes and societies. This explains why many of them have their signs and emblems related to different fish species and water bodies. From mamba (lungfish) at Masese fishing ground to mmale (catfish) and nkejje at Kiyindi fishing site, and the less-known nningu from River Kagera, Ugandan fish species are as diverse as the cultures and traditions of different communities.

However, the ancient traditions and rich biodiversity are threatened by several factors. Among them are the leasing of some parts of the lake to private fish exporting companies and the loss of knowledge on the diverse fishing resources, which limit the choices of many Ugandans to the two most commercially viable species: alien Nile perch and a few breeds of tilapia found in various large wetlands and lakes of Uganda.

The most traditional and less-known species, like the nningu, nzeere, nkolongo, kassulu, nsuma, angara, madoola, nsonzi, kawumpi, nsinja and mikunga as well as the fishing traditions and the gastronomic heritage of the communities, are slowly fading away from the minds and menus. Meanwhile, more small fishing communities are collapsing with the expansion of large commercial fisheries on all major lakes of the country.

Thanks to the mapping work done by Slow Food Uganda in the frame of the Ark of Taste project, these species at risk of extinction, communities and their sustainable traditions are under the spot light with more visibility and knowledge sharing platforms created to save them.

Migadde Lawrence, a young fisherman from a Kiyindi fishing community on Lake Victoria in central Uganda, and chef George Ntumwa from the Ssese Islands of Lake Victoria, part of the newly established Chefs’ Alliance in Uganda, will be hosted at the international Slow Fish event from May 18th to 21st in Genoa.

Migadde Lawrence grew up in Kiyindi, a popular fishing site along Lake Victoria. Compared to the times of his father, the fauna of the region changed dramatically and it became difficult to sustain a family only from fishing—all due to loss of biodiversity as a result of intensive exploitation of the resources. Nevertheless, traditional fishing practices that do no harm to natural surroundings are still used in Uganda. Men take their pirogues to cast nets or baskets at night and draw them next morning. Women process the catch, using traditional smoking and drying techniques, while a good portion of the catch is used in stews and soups.

At the Ssese Island Beach Hotel along Lake Victoria, Ugandan chef George Ntumwa serves a traditional carp stew for the guests – an ancestral way to prepare freshwater fish. George shared his recipe with us before taking part at the event Origins of the World at Slow Fish, where he will introduce elements from their local cuisine and fishing traditions that are now under threat by the increasing foreign investments around Lake Victoria.

This is the first time a fisherman and a chef from a traditional fishing region of Uganda are invited to Slow Fish, an international event dedicated to the world of fish, characterized by a series of unique events in which the promotion of good practices, taste education and awareness of recent developments in the fishing sector are combined with the discovery of products, people, and dishes that symbolize the defence of marine ecosystems, as interpreted through various gastronomic cultures.

The event ‘Origins of the World’ will take place on May 20th at 6 p.m. at the Casa Slow Food. To see and book the event, click here.