Home » News » The true price of coffee in Guatemala

Guatemala is one of the top ten coffee exporters in the world, and coffee is one of the country’s main agricultural exports. How did this come to be, and what should we know about its history? 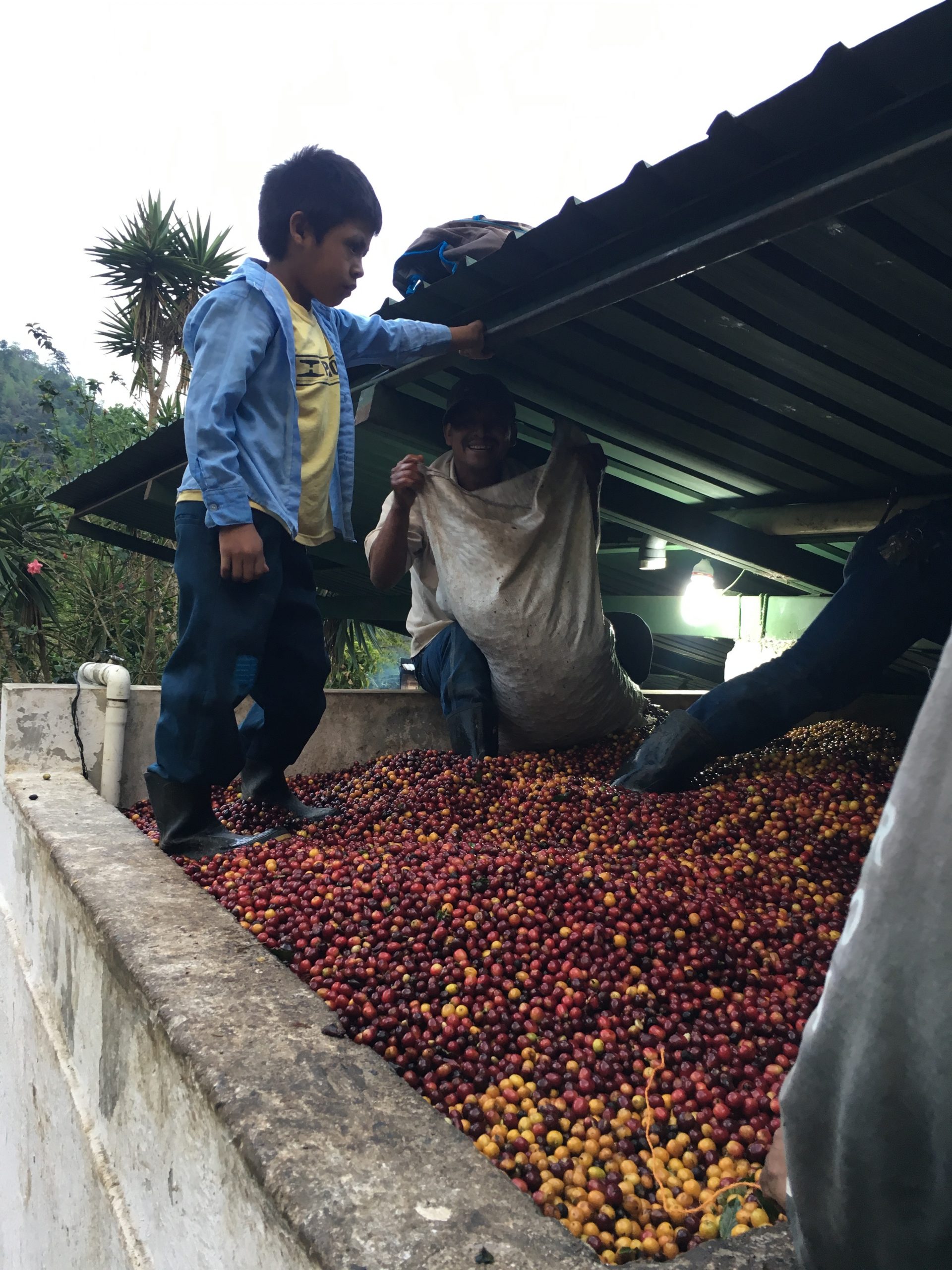 The coffee plant arrived in the 18th century and by the end of the 19th century it had revolutionized the national economy, earning a status which it has had ever since. This process began after the Liberal Revolution in 1871, when the new government aimed to turn coffee into the country’s main export crop. In order to do so, they would need to radically change the colonial structure of land tenure.

Indigenous peoples’ communal lands, municipal lands and church lands were all expropriated and sold off at low prices to create new estates for coffee cultivation. This also gave rise to a new class of powerful landowners, the “finqueros”, who used the forced labor of dispossessed Inidgenous peoples on their estates.

This forced labor took two forms: the first was the “colonato”, a semi-feudal system whereby dispossesed people were allowed to continue living on their former lands as long as they worked them, for free, for their new owners.  The second form was compulsory seasonal labour which forced peasants to work during the harvest season as day-laborers. Poor peasants thus began a yearly cycle of seasonal migration, as they did not have land of their own and were forced to move and work among the estates. 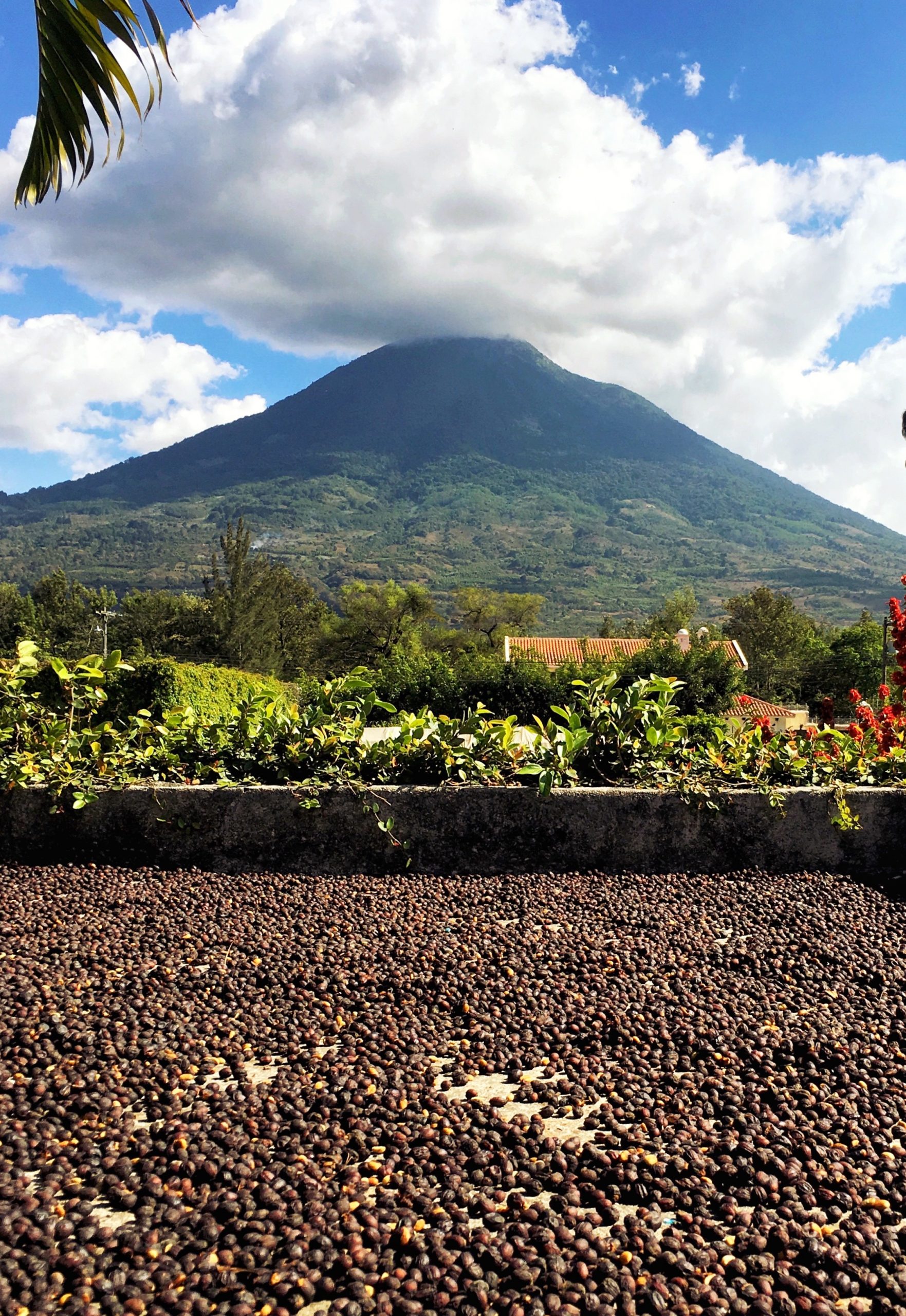 An important feature of these institutionalized labor relations was debt. As day-laborers were indebted to the fincas, they were obliged to work so that their debt could be directly subtracted from their pay. This lasted until 1934, when the Vagrancy Law[1] prohibited the retention of day-laborers on farms for debt, but allowed their retention for vagrancy if they could not prove that they had worked at least 100 days a year on the farm, among other similar requirements.

Cyclical migration persists to this day as day-laborers, either alone or with their families, continue to move aroud to find work harvesting coffee in precarious conditions[2]. While they are no longer under any legal obligation to do so, economic necessity keeps the system—an exploitative model of agricultural production created in the 19th century for the benefit of large landowners—mostly intact. These seasonal migrations are not limited to Guatemala, as poor laborers also move between countries to find work among Honduras, Mexico and others.

The scarcity of land has only worsened over time with the expansion of mega-plantations growing coffee, bananas, sugar cane and palm oil in the lowlands. In many parts of the country, there are still large numbers of families living under forms of colonato. This has had a massive impact on the development of Guatemalan society in general. 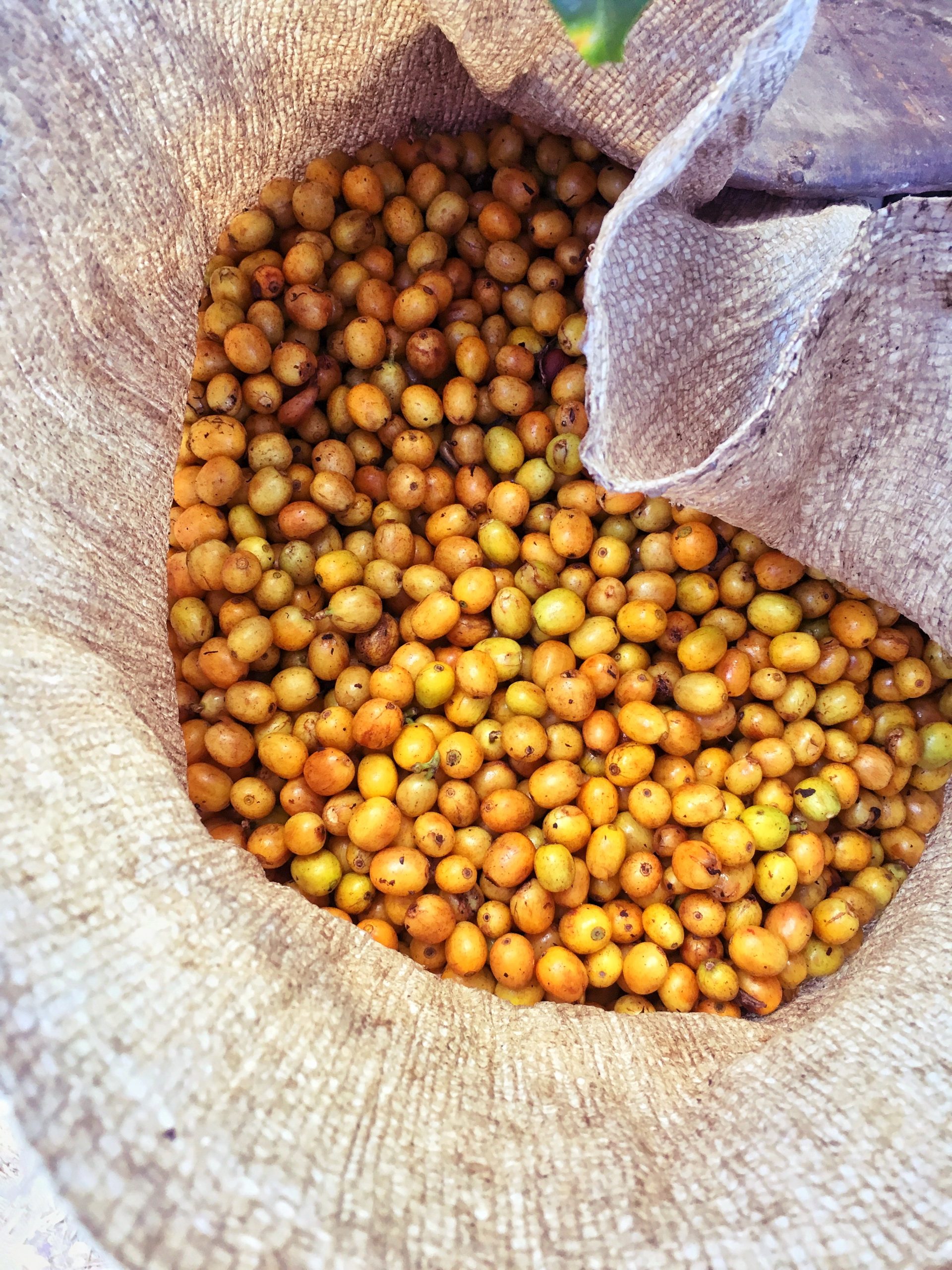 Knowing about the history of the coffee we drink and in general, the products we consume, can leave a bitter taste, but awareness of the injustice behind them should inspire us to demand fairer options.

Recognizing the true price of coffee (beyond the certifications, whether it’s “organic” or even “specialty”)  implies recognition of the often-invisible lives and struggles of the workers who make every cup possible.

We, as consumers, can assume the responsibility of learning where our coffee comes from, who produced it, and how. The more we inform ourselves, the better placed we will be to make conscious choices out of respect for all the actors in the value chain, and thus to prioritize better, cleaner and fairer coffee.

The Slow Food Coffee Coalition is an international, open and collaborative network, uniting all the participants involved in the coffee supply chain, from farmers to consumers, who think and act collaboratively towards the common goal of Good, Clean, and Fair coffee for all. The aim is to create connections and improve the relationship between producers and consumers, empowering farmers by increasing their visibility and promoting the identity and the knowledge of coffee.

[2] For more details, refer to part one of this article, published in June 2022 entitled “The true price of coffee:

the bitter aftertaste of seasonal migration and child labour in Guatemala”