The North Ronaldsay Sheep, the oldest breed in Northern Europe and among the oldest and most rare in the world, has officially become the first Slow Food Presidium* in Scotland. According to a Danish investigation of old bones on Orkney, their DNA is 8,000 years old, as old as the origins of island agriculture itself. 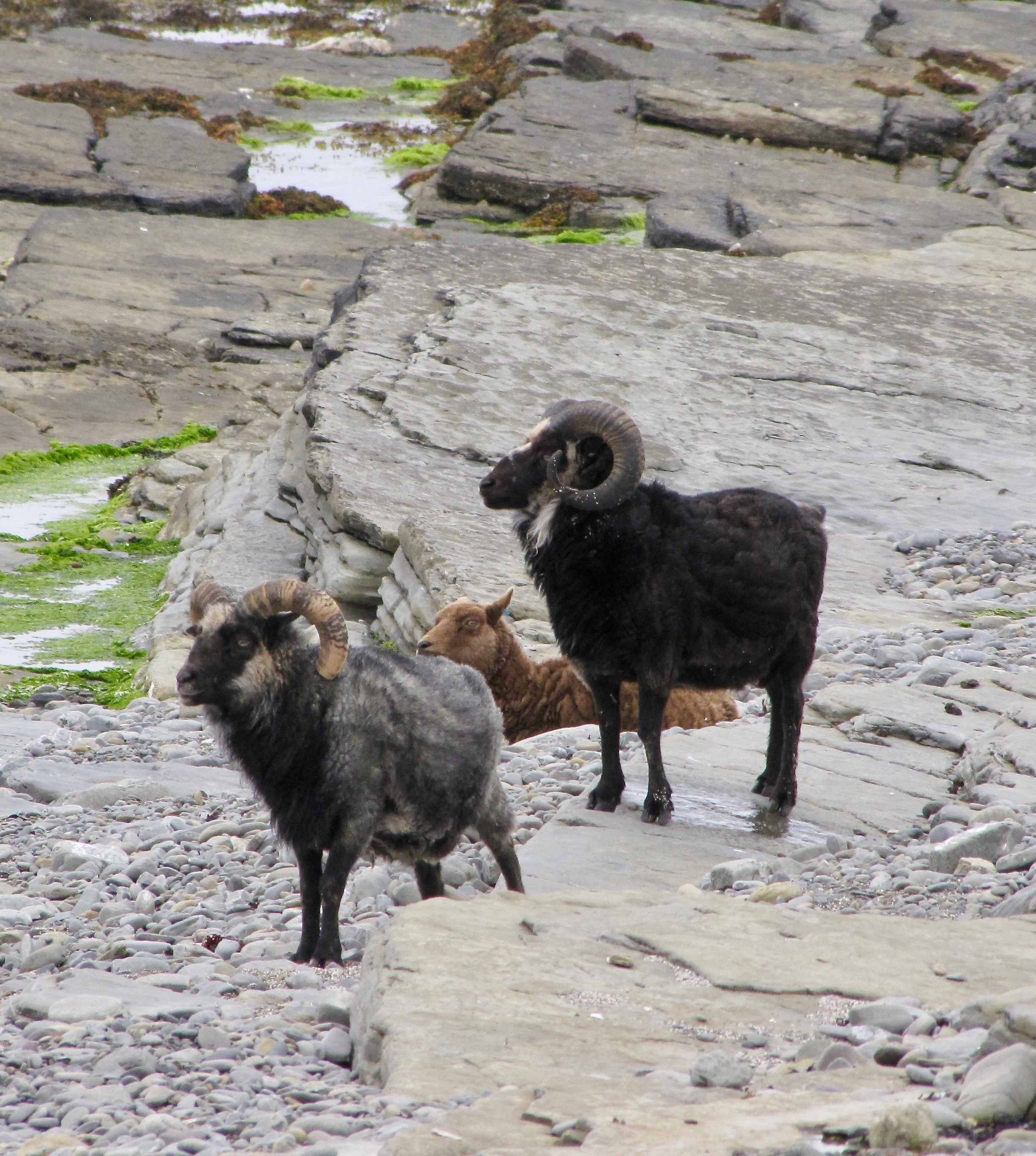 The Sheep lives wild on the shores of the northernmost island of the Scottish Orkney archipelago. Descendants of the North European short-tailed sheep, the North Ronaldsay is a closed flock and probably unique in thriving exclusively on a shoreline, hence their nickname ‘seaweed sheep.’ North Ronaldsay sheep have genetically adapted over the centuries to thrive on their foraged seaweed diet that imparts an exceptional and unique flavour.

“I am dedicated to ensuring that the North Ronaldsay Sheep remain as closely linked to their natural habitat on the Island as possible” – says Billy Muir, a third-generation crofter on his farm. “The sheep are governed by the sun and the moon so when tides are low, they will go down to feed on the seaweed they thrive on and return to their fringes of turf when high waves crash upon the shore, creating a unique and natural link between the Island and the sheep.”

In 1832, the Laird ordered the construction of a 13.5 miles long Dyke around the island to keep the sheep on the shore and off the land. The wall still exists but storms cause damage every year and the annual repairs require local support. This separation resulted in the preservation of the North Ronaldsay breed and prevented cross-breeding. The sheep would not survive inside the wall as they have genetically adapted to their seaweed diet over generations, nor would any other breed survive beyond the wall. The breed is not lost, however it is fragile. The Presidium, which today counts 12 producers, aims to conserve this island heritage as well as preserve the breeds and the traditional social system of “crofting”. The objective is to support and promote their story, the symbiotic link between the crofters, the dyke, the community and the sheep to enable them to nurture and grow. Nowadays, there are a few chefs and cooks championing the breed, two of them from the Slow Food Cooks’ Alliance in the UK, namely Wendy Barrie, leader in Scotland for the Slow Food Ark of Taste, and Fred Berkmiller, chef patron of L’escargot bleu & L’escargot blanc, the latter recipient of the Scotland Food and Drink Excellence Award 2017 for Scottish Sourcing. Despite the uniqueness and flavor of the meat and the several uses for the wool, the breed is declining due to depletion of the population on the island, lack of knowledge regarding small carcass size and how to handle it, access to market from the island, complicated abattoir logistics, and a dwindling number of producers. That is the reason for which Slow Food has decided to safeguard this unique breed. 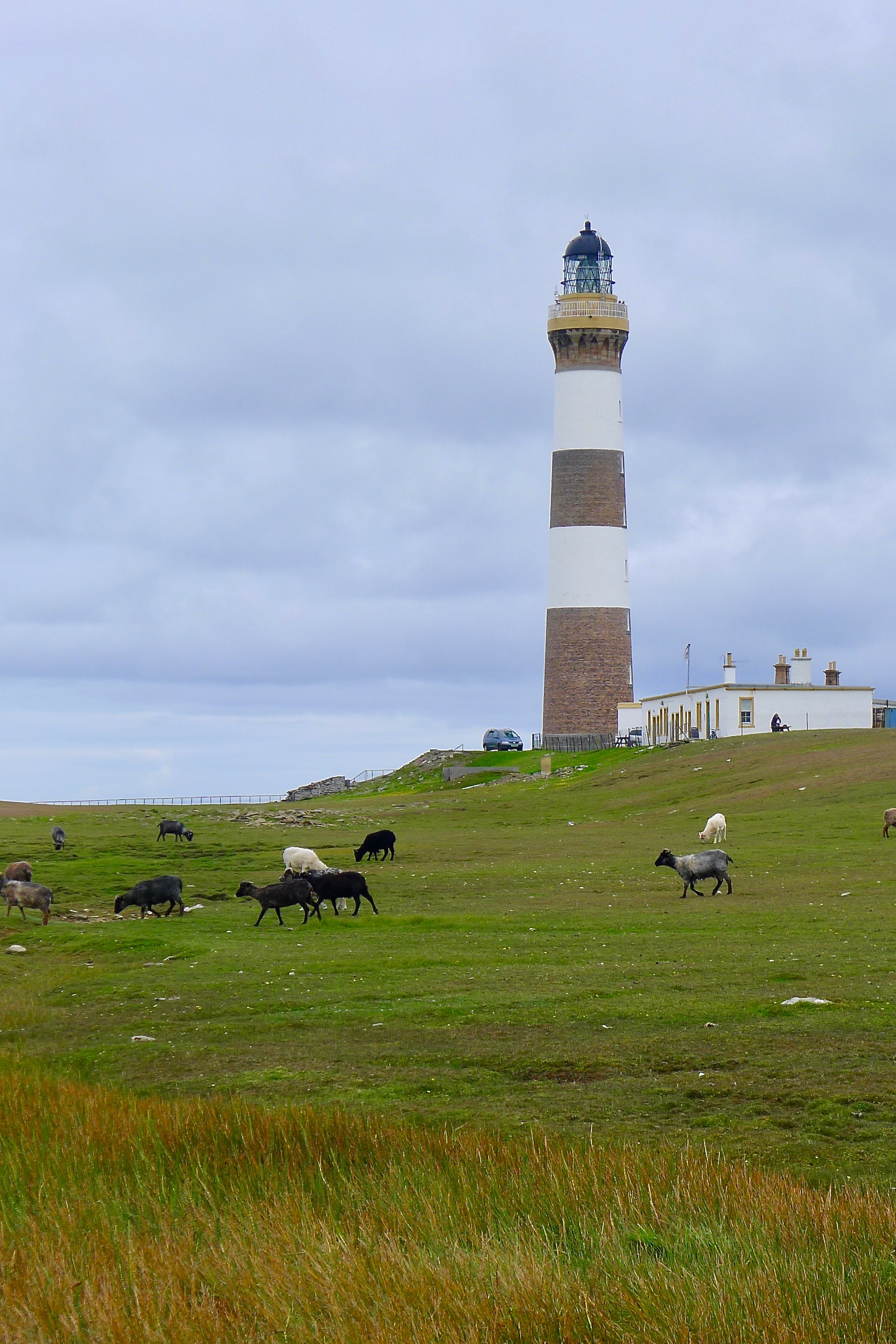 “We serve North Ronaldsay Sheep because it is a fantastic meat with a unique flavour and texture and is a product with genuine authenticity – says Fred Berkmiller. “Judging from the feedback we get; our customers appreciate it. We are proud to serve this sheep and we are happy to support the North Ronaldsay crofters and help to preserve a breed that could all too easily disappear.”

“This is a totally unique breed, forever linked to its community and place” – says Wendy Barrie. “For a small sheep it has distinctive characteristics. Its strong flavours can be a surprise to the uninitiated as the meat is naturally spiced and gamey. When slow cooked with local vegetables, even modest morsels of mutton will deliciously flavour the whole dish. Probably the most environmental ruminant we have in the world!”

In order to disseminate the importance of this local breed at risk of extinction, Wendy Barrie has written a booklet about its history, with some recipes to accompany it. The booklet will be distributed to local schools. A downloadable version is available here.