Home » The agriculture we want to see

The agriculture we want to see

In the French Basque Country, a group of farmers has decided to come together to protect and promote the local heritage of biodiversity and to encourage direct contact between producers and consumers.

One of them is Christian Aguerre, who along with his partners raises chickens for meat and eggs and no more than 70 Slow Food Presidium Kintoa Basque pigs a year on his 10 hectares, as well as growing different vegetables, like spicy Espelette peppers. He also harvests local heirloom apple varieties from the orchards he has planted to help relaunch them on the market. Soon Aguerre will open a restaurant, which will also serve as a meeting place for producers, a teaching space for children and grown-ups and a small shop to show customers the whole journey of a product and to inform them about biodiversity-protection products being developed in the region. 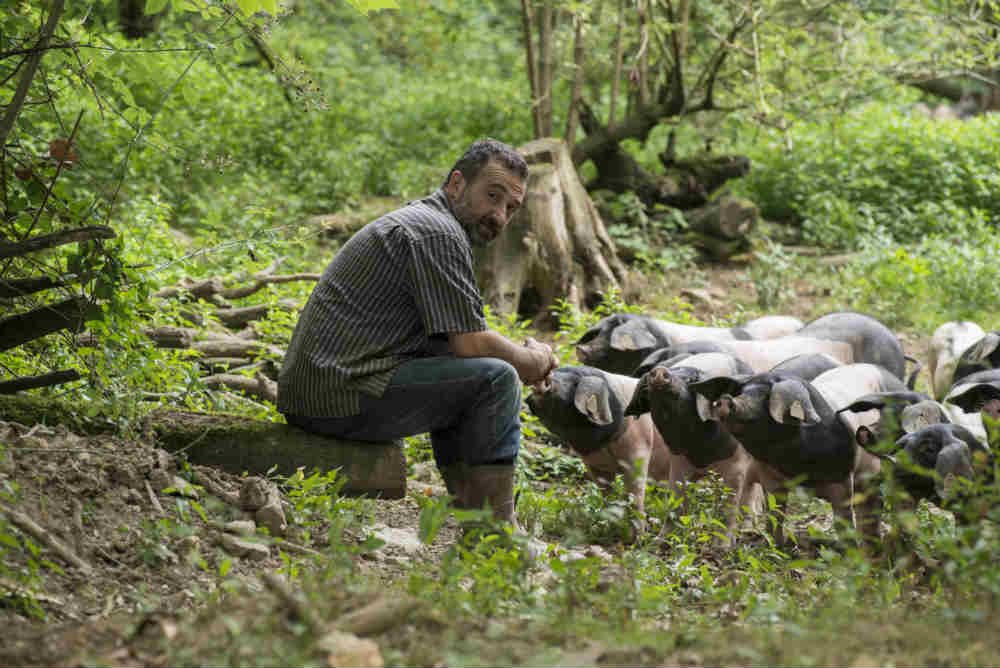 Italy’s smallest lentils, protected by a Slow Food Presidium, grow on the Sicilian island of Ustica.

Four producers, who have all converted to organic cultivation, grow them in rotation with wheat, using no chemical fertilizers or weedkillers. They have rationalized the threshing system and improved storage techniques, eliminating chemical post-harvest treatments as a result. The producers also work together (in 2008 they created an association), and involve their families. Together they have salvaged abandoned land, tidying it up and using it for cultivation, and have also cleared brush and shrubs from the island’s ancient drystone walls. Ustica lentils have allowed a group of young people to remain on the island and make a living from agriculture, while at the same time protecting the fragile ecosystem. 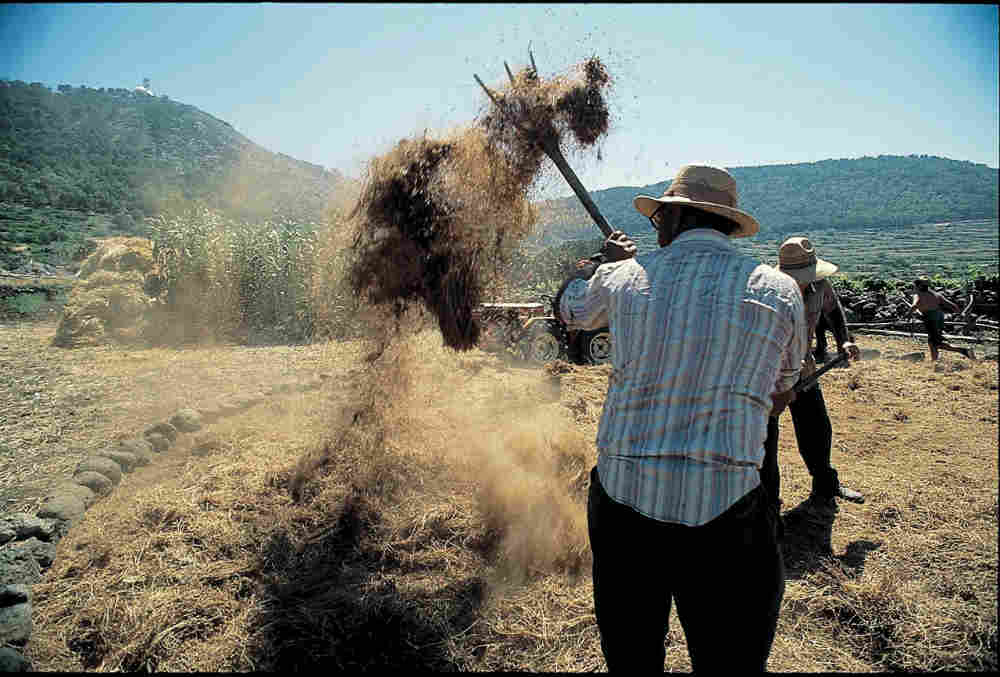 But agriculture is not just for the countryside. European cities are home to many examples of community-run urban food gardens.

Back in 2009, the non-profit association Nomadisch Grün rented an unused part of Moritzplatz, in Berlin’s Kreuzberg neighborhood, and transformed it into a mobile urban farm, the Prinzessinnengarten. This food garden is also a sociological experiment, where ideas for the city of the future are sown and harvested alongside the organic vegetables. Unlike normal urban horticulture, at the Prinzessinnengarten the work is done collectively and all profits are reinvested into the project, whose main aims are improving the neighborhood and educational activities. Elsewhere, in Todmorden in the United Kingdom, the Incredible Edible Todmorden project has been active since 2008. Over time it has become an extraordinary example for how to transform our relationship with food and save the environment, taking food-growing as a starting point. 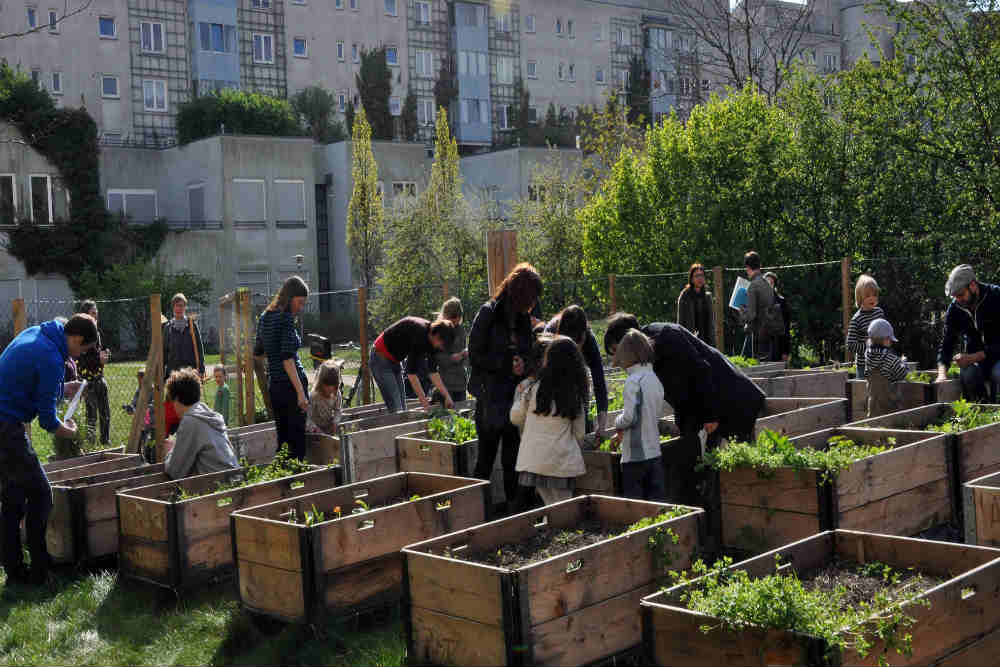 The agriculture we want to see