Home » News » Strengthening a Network of Meliponiculture in Brazil’s Northeast: Good Practices for the Well-Being of Native Stingless Bees

Ask any Brazilian what bees bring to mind, and they’ll invariably say “honey” or “sting.”

But as ecologist and Slow Food collaborator Jerônimo Kahn Villas-Bôas notes, bees with stingers (apis mellifera) are a foreign import, brought to the country by European religious orders and since turned into gigantic, government-regulated industry. Less well known are the native stingless bees (meliponinae), which have been kept by Indigenous people for centuries.

In 2015, a mapping of agricultural biodiversity in the Caatinga ecosystem was carried out by Slow Food in the northeastern state of Bahia, in collaboration with the International Fund for Agricultural Development (IFAD). During the course of this work, four types of honey from native bee species were identified, all of which have been added to the Ark of Taste – the Jatai, Mandaçaia (Quadrifasciata) Munduri and Moça Branca. This is in addition to two other types of honey from native bees which were added to the Ark of Taste as part of a previous mapping, the Jandaíra and Mandaçaia (Mandacaia), and another which has been nominated for inclusion, the Tiúba.

What do these kinds of honey have in common?

Besides being endemic to the region and produced in very small quantities by food communities, without any form of government regulation, these honeys are often distinguished by their low viscosity and acidic taste. This is due to the characteristics of the flowers they take nectar from, many of which are only found in the Caatinga.

Of course, ensuring the bees’ food supply is the most critical aspect of their wellbeing. The beekeepers involved in the collection of the honey—mostly young people and women—are taking an active approach in this regard, encouraging the spread of native flowering plants to sustain the bee population. Since 2015, they have organized together as the Slow Food Presidium of Caatinga Mandaçaia Bee Honey, with the aim of protecting these native bee species from extinction, and indeed, the many plants which depend on the Mandaçaia bee for pollination. These include the Licuri palm tree, which plays an essential role in the ecosystem, its nuts being a vital source of food for several species.

Taking the prior experiences of the native beekeepers network in the North East region of Brazil and the newly-formed Presidium of Caatinga Mandaçaia Bee Honey a starting point, Slow Food, supported by two universities (UESB and UFBA), has put together a guide to good practices and published a handbook (in Portuguese) to support the young beekeepers in their activities: “Good Practices for the Wellbeing of Native Stingless Bees.” The aim is to raise awareness of the various issues facing them, and to strengthen the Presidium and the Slow Food beekeepers network in the North East region, which continues to lobby the Brazilian government to recognize and regulate the honey of these stingless bees, thus promoting biodiversity and the food communities supported by it. Francisco Melo, a beekeeper from Rio Grande do Norte, says: “Integrating with the Terra Madre network is like entering a magic universe, contagious and rich in experience, such that daily experiences become faster than words. The strength I feel in the Slow Food Movement can be expressed in the words of Pessoa: “From my village I see as much land as you can see in the universe. That’s why my village is as big as any other land. Because I am the size of what I see, not the size of my height.’” 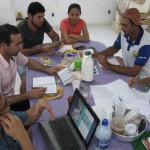 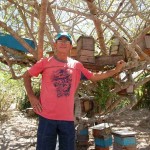 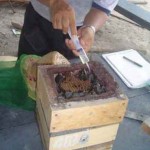 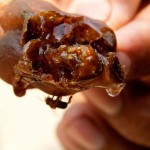 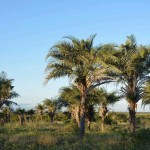 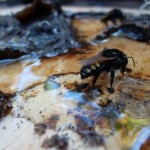 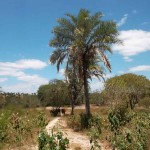 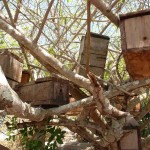 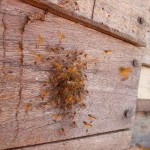 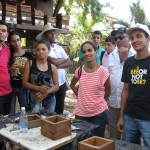 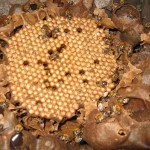