Chefs and cooks of the new born Alliance will be active change makers and trend setters, as well as protectors of local traditions 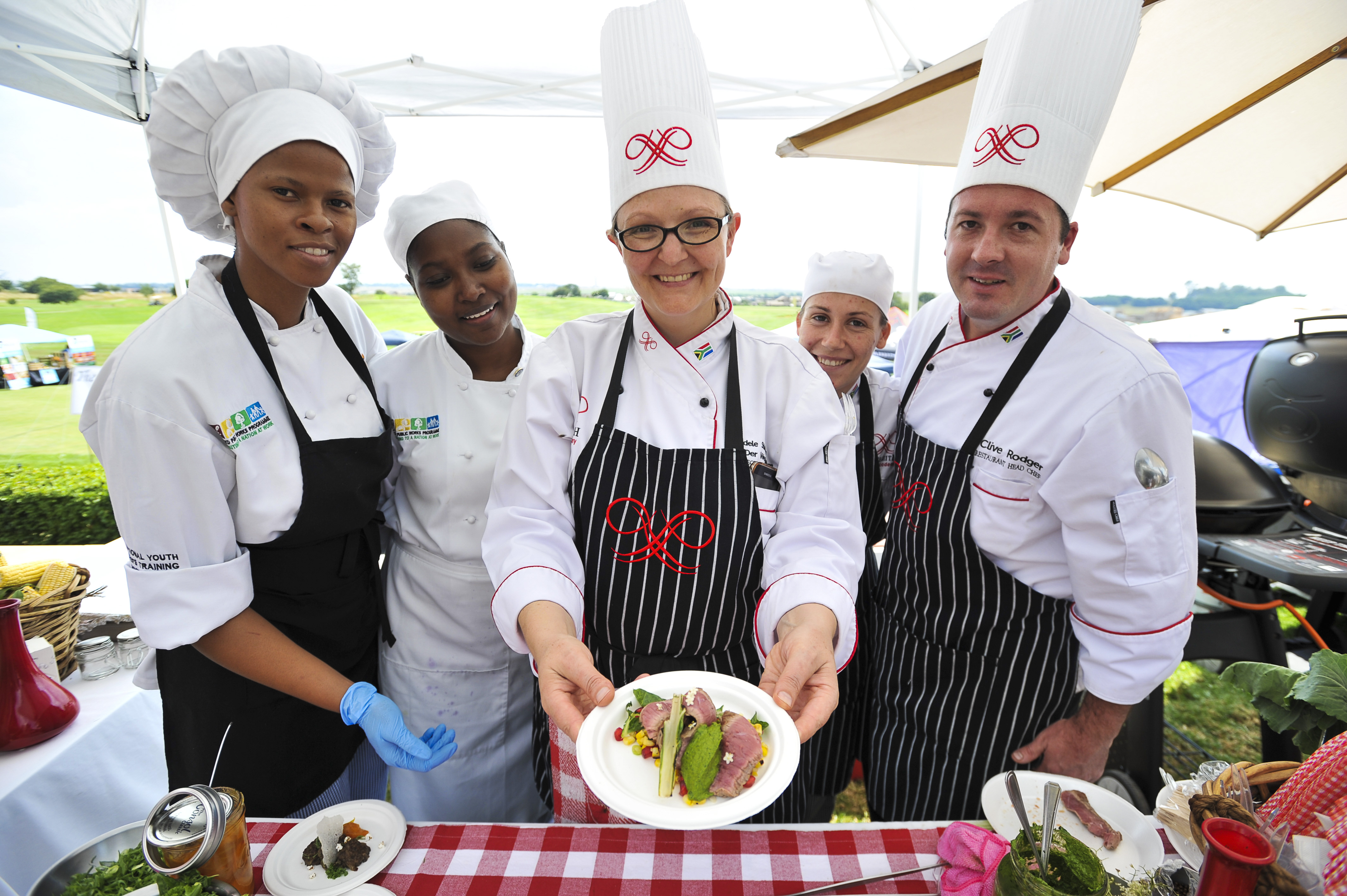 “As the Alliance launches in South Africa, it is imperative that representatives from the whole range of traditions and income brackets are included and stand together, to revive traditions that have all but disappeared, as well as explore new any approaches that might hold solutions – says Loubie Rusch, coordinator for the Slow Food Chefs’ Alliance in South Africa in Western Cape. “Our Alliance will be drawing from the range of more traditional chefs operating in fixed venue restaurants, as well as from a range of chefs and cooks who work in more informal and flexible ways and who may also consult, influence and advise businesses as well as individuals with a view to effecting change”.

In South Africa, the complex history and the diversity of peoples’ food cultures, as situated in its very varied landscapes and climatic zones, are only reflected in small part on restaurant menus or at street vendor stands. Sadly, traditions from elsewhere are generally better represented. Many local and ancient food traditions have already been virtually completely displaced, while others, particularly from rural areas, are increasingly under threat. 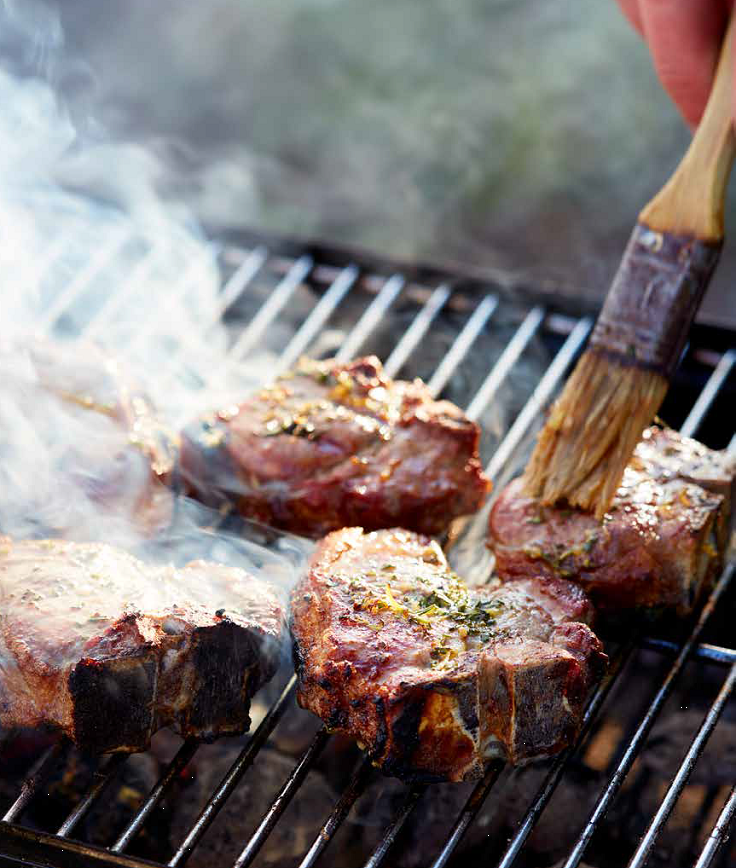 The Western Cape, with its remarkable but underutilized edible biodiversity, is witnessing a surge of innovative work by chefs and cooks. Their skills are revealing potential regenerative and climate change solutions for the province. They are ensuring that a broad range of meat-based traditions are being promoted alongside innovative plant-based practices, in both formal and informal establishments and settings. Local techniques for distilling, brewing, fermenting, culturing and processing are being nurtured and promoted by professionally trained chefs as well as experienced cooks, who are all determined to preserve or restore the diversity of farming and culinary practices in their local environments.

Chefs joining the Alliance are required to make key commitments: establish a direct relationship with the producers who supply ingredients; wherever possible, respect the seasons when choosing ingredients; promote and support Slow Food campaigns (Slow Meat, Slow Cheese, the campaign against food waste, etc.) and consequently make choices in line with the aims of these campaigns. 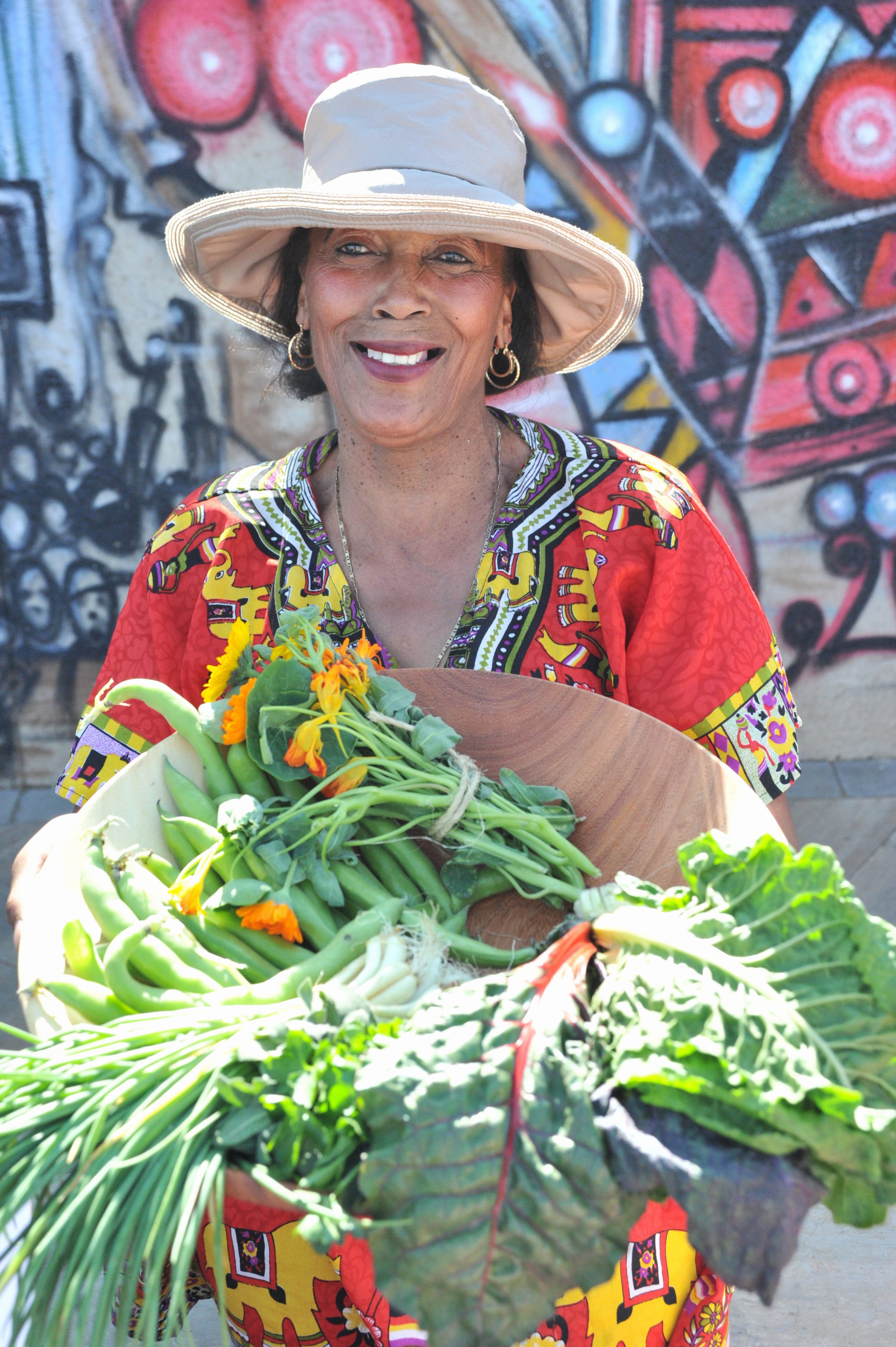