Beyond its world famous beaches and seaside resorts, the Amalfi Coast is made up of communities and small-scale artisanal productions that protect this paradise from abuse; products which bear witness to the existence of a rich gastronomic heritage.

The itineraries of Slow Food Travel are being created out of a desire to build a network of authentic locations, and to encourage travelers to immerse themselves both mentally and spiritually in one of the most marvelous corners of Italy. How? By making direct contact with producers, farmers, artisans and restaurateurs: the people who preserve and promote the value of this land through their work. 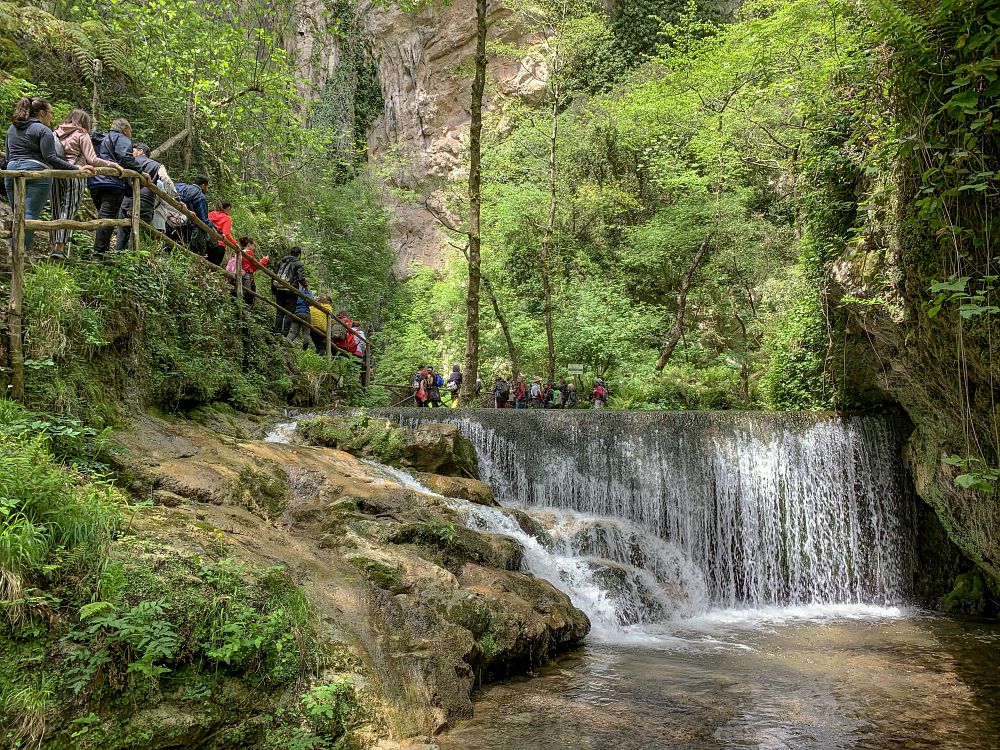 Slow connections along the Divine Coast

It may not seem like the obvious place for slow travel, given its world-renowned reputation, but this region is also home to a great variety of ecosystems: from the cliffs to highlands and audacious terraces which have transformed a harsh and wild landscape into a vertical Eden. A land whose beauty is built on a fragile equilibrium.

There are examples wherever you look, starting with the Reale farm and Cantina Tagliaferro in Tramonti. These businesses, nestled in the splendid valleys of the Monti Lattari, safeguard rare, native grape varieties that are over a hundred years old. The art of their viticulture is living testimony to the enormous potential this area contains. 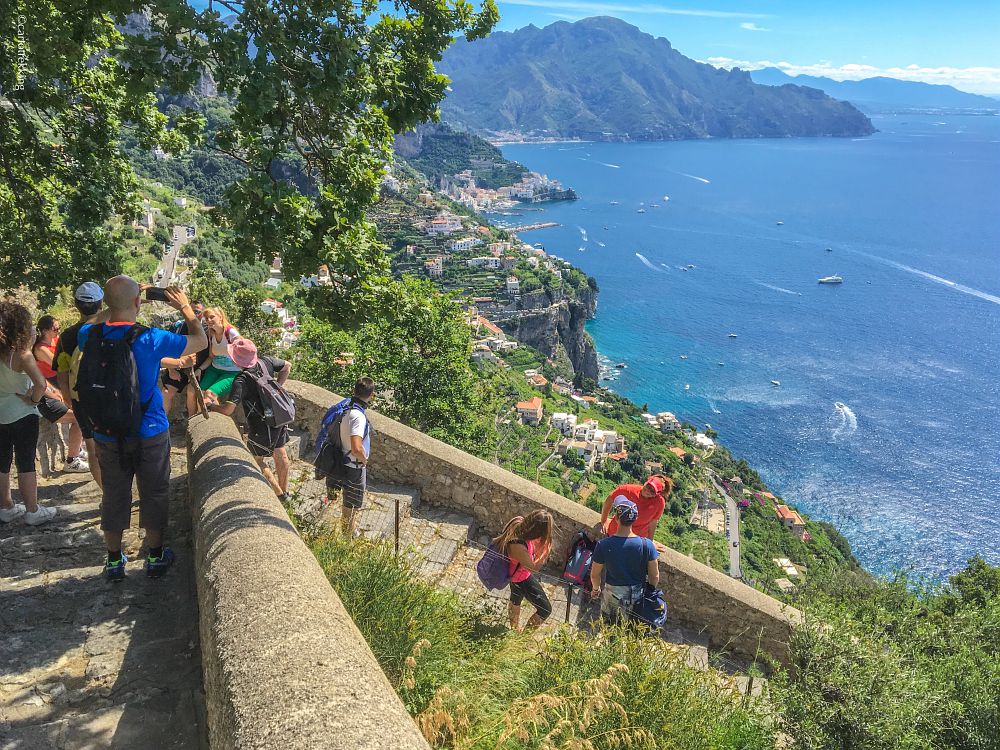 After passing through the town of Vietri sul Mare and admiring the painted ceramics of Elisa D’Arienzo we arrive in Cetara, home to the Slow Food Presidium for Traditional Anchovy Colatura. A descendent of garum, this amber liquid drips from barrels in which the anchovies are preserved and matured for a minimum of six months. It’s a process that requires patience, as Fabbrica Nettuno know well. The company has been processing the local catch since 1950, when the anchovies were still distributed by bicycle.

To taste other local specialties we can move down along the coast to Minori and pop into Il Pastaio run by Marco Della Pietra, or else go back up towards Ravello and stay at Caseificio Staiano, where fresh milk and curds from the Monti Lattari are transformed into ricotta, caciocavallo, pecorino and caprino cheeses. And of course we couldn’t omit the famous lemons of the Amalfi Coast: our local expert is Valentino Esposito of Valentì in Positano. On a visit here you can learn how to prepare limoncello and mandarinetto according to his mother’s original recipe. 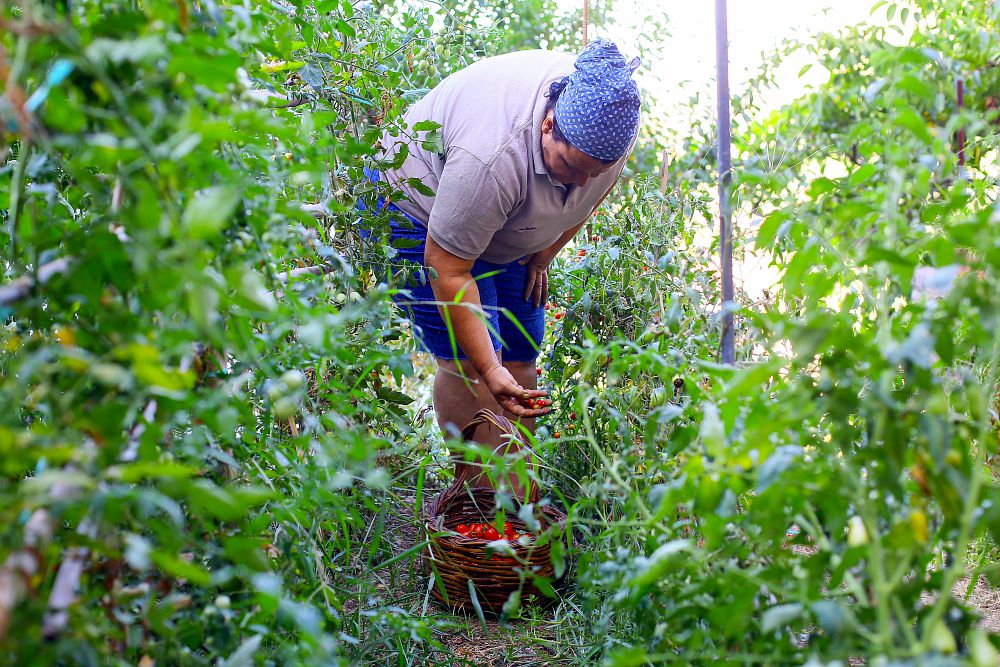 At Agricola Fore Porta the idea of combining agriculture and tourism goes way back. This organic, family-run farm in the heart of the Ferriere Valley was established by Nonno Luigi upon his return from in England in the early 1970s. He put all of his efforts into cultivating healthy, genuine products and preserving biodiversity. The work has paid off: today at Fore Porta you can still find rare, preglacial flora like the chain fern (Woodwardia radicans), which is now mainly found on Atlantic islands. But the real diamond is the Amalfi lemon, or Sfusato Amalfitano, characterized by its golden peel and its abundance of essential oils. 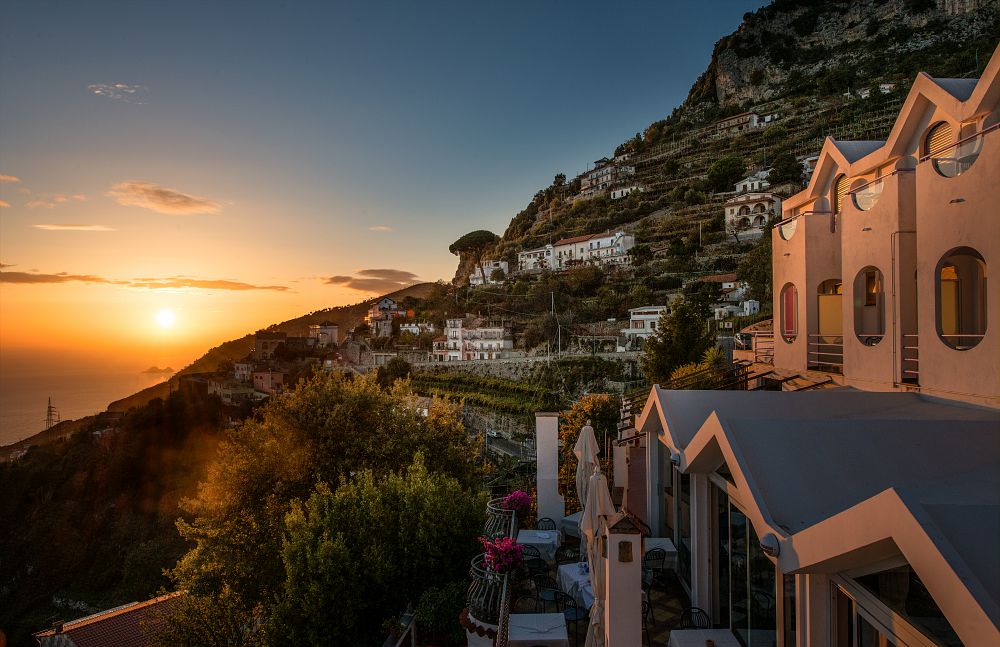 When traveling builds up an appetite…

Our itinerary couldn’t overlook restaurants and restaurateurs: the pillars of the area’s gastronomic identity. If you pass through Maiori you can stop at Pineta 1903, a local institution, and since 2015 an ally of Slow Food in the fight to save local biodiversity. The proof is in the seasonal menu that includes an array of Ark of Taste and Presidia products, as well as “recovered” dishes like the Birboni, an ancient pasta form from Amalfi topped with Caiazzana Table Olives, a Slow Food Presidium. The Hostaria di Bacco shares a similar history and care for ingredients and traditions, run by the Ferraioli family since 1930 among the terraces and stairways of the village of Furore. It was here that Anna Magnani came to taste the emblematic “ferrazzuoli” in Roberto Rosselini’s 1948 film, L’Amore. And if you’re looking for a fine wine cellar, look no further than Marisa Cuomo’s Fiorduva, winner of several awards for their whites.

Resist the temptation of the shoreline tourist traps in Amalfi itself and head for the Museo della Carta (paper museum), a 13th century paper factory which offers visitors a journey through time and the chance to experiment with ancient machines and techniques.

If you want to combine culture, nature and gastronomy on your trip then Gastronomic Trekking could be just what you’re looking for. The format was invented by Giacomo Miola, an expert in planning gastronomic experiences and owner, together with his two brothers, of Colle d’Ara in the small village of Montepertuso. Giacomo offers his guests the chance to live the land through agricultural excursions and cooking classes. For those who want a taste of what life is like for the farmers and artisans, the Walk, cook and eat tours are eye-opening, though if you don’t fancy cooking yourself the Walk and eat option is an easier way to discover the flavors and aromas of the Amalfi Coast.

These are stories of women and men who preserve the identity, culture and gastronomic traditions of this land. Thanks to them, every tradition can also be a tourist experience through Slow Food Travel.

For more information write to infopoint@distrettocostadamalfi.it