Slow Food has officially launched the first Haitian Presidium, to protect a traditional rum called Clairin. The Italian company Velier, which has been importing wine and spirits into Italy for over 70 years, and which supports Slow Food in its efforts to defend agro-food biodiversity around the world, started the project in order to support the rediscovery and promotion of Traditional Haitian Clairin.

The aim of the Presidium is to safeguard the unique Haitian heritage of Traditional Clairin and to protect the Haitian agricultural system—still relatively uncontaminated by synthetic chemicals—cementing the clairin producers’ role as “defenders of the territory”: Their production choices will influence Haiti’s future.

The Presidium—which currently involves 12 artisanal Traditional Clairin producers in Saint-Michel-de-l’Attalaye, Pignon, Cabaret, Barradères, and Cavaillon—seeks to identify, bring together, and promote clairin producers who respect traditional production methods. These producers use only native sugarcane, cultivated without chemicals and processed following a few simple rules (such as the prohibition of synthetic yeasts instead using exclusively wild yeasts) to preserve the spirit’s quality. 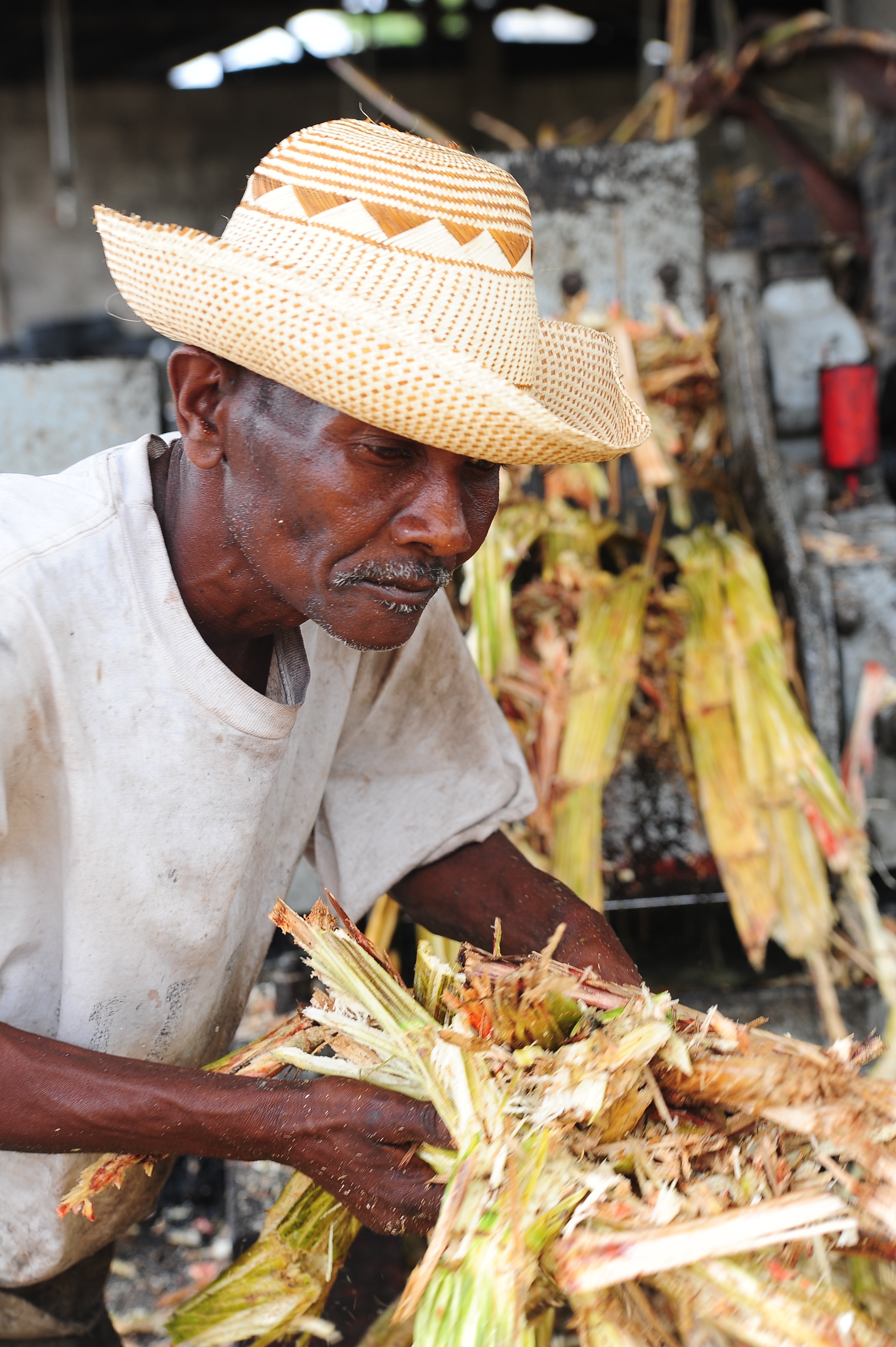 “Traditional Haitian Clairin is, in my opinion, the purest expression of rum in the world, and is the result of pre-chemical agriculture in a place where the farmer and the distiller are the same person,” says Luca Gargano, president of Velier.

“In Haiti, clairin is the most popular drink, and it is consumed at all cultural events across the country” – says Michel Sajous, a producer from the Saint-Michel-de-l’Attalaye area, and Presidium Coordinator. – “Being a Slow Food Presidium will allow us to be part of a large network that brings together farmers and producers from all around the world. The protection, and the exchange of information and knowledge through Slow Food can only be beneficial, from all points of view”.

Clairin is a rhum agricole, in other words, a rum made from pure sugarcane juice rather than molasses diluted in water (the basis for rhum industriel). It is very common in Haiti, where it is considered “the rum of the people” and is closely linked to Vodou religious rituals. 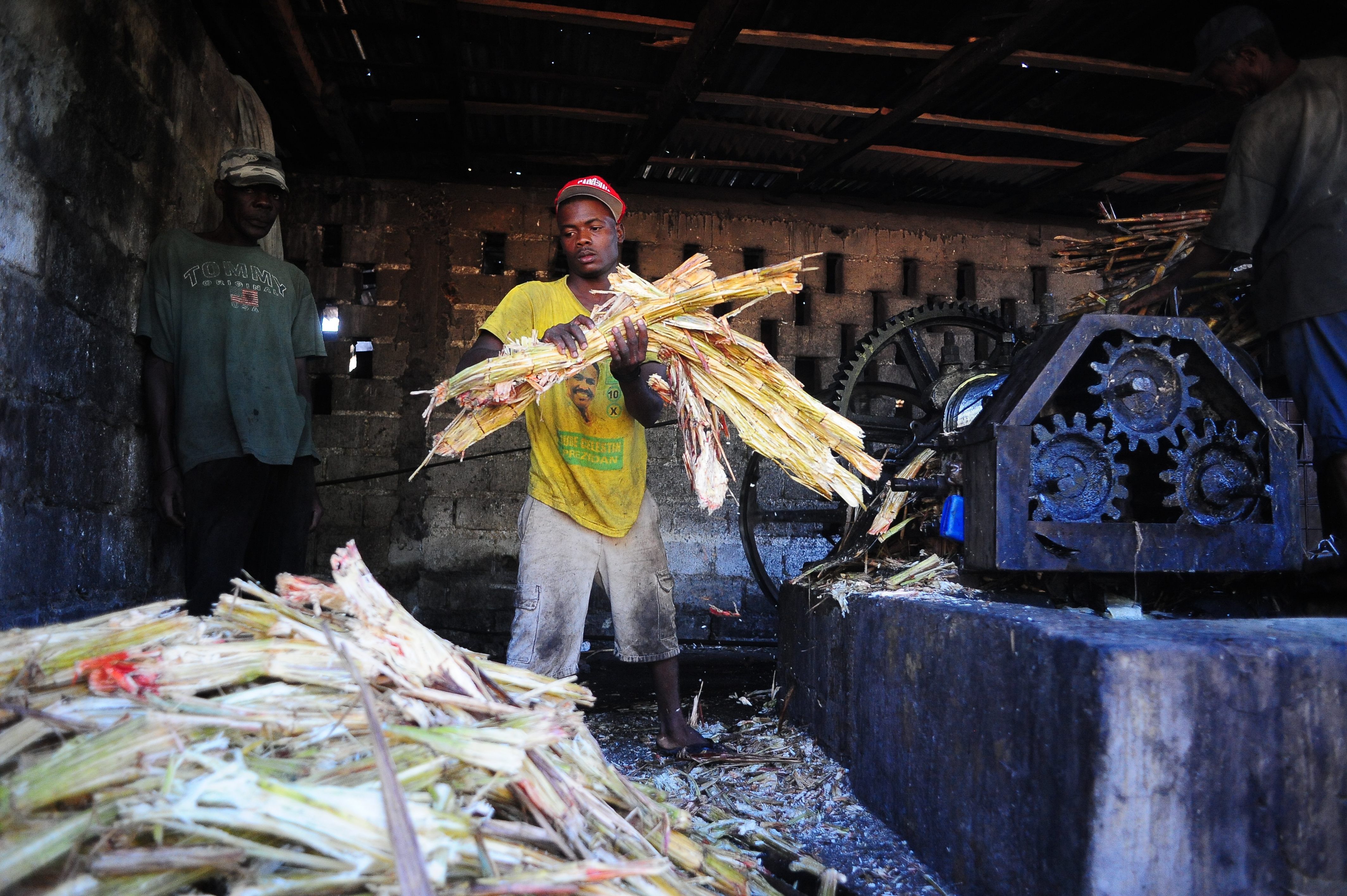 Sugarcane juice has been distilled in the Caribbean for over 300 years. Sugar plantations used to be worked by slaves and rum was exported as a precious commodity from the colonies. The sugarcane, which for centuries has been the foundation of Haiti’s economy, is traditionally cultivated manually, without the use of chemicals, and intercropped with corn, manioc, banana, mango, and other crops.

Today, although there are fewer than 50 distilleries still active in the rest of the Caribbean, over 500 small artisanal distilleries continue to operate in Haiti. 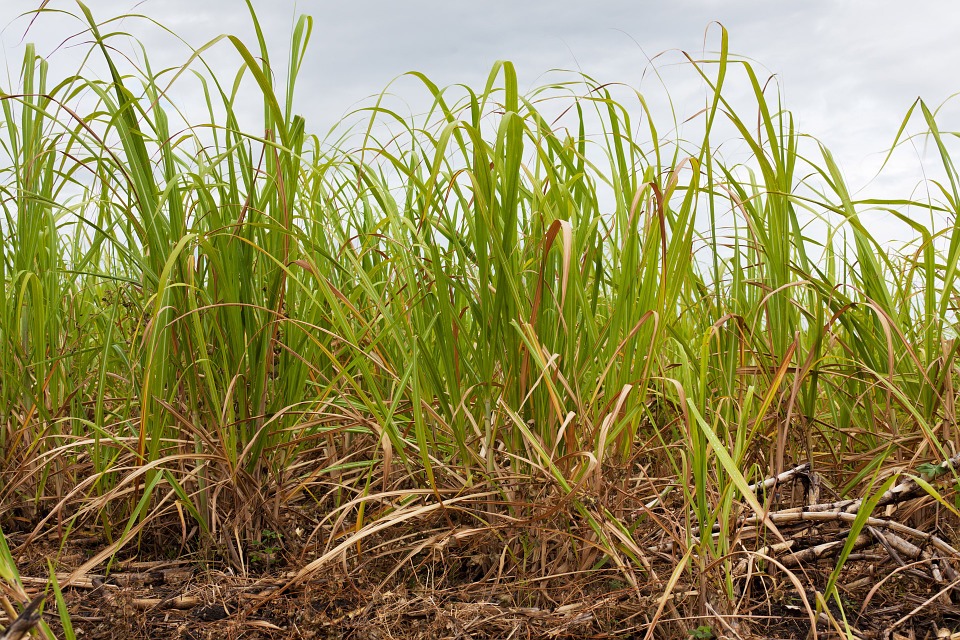