The night of May 16, Luis Armando Maldonado Marin was assassinated in Huehuetenango. A leading figure in grassroots activism and farmers’ associations in Guatemala, Luis was the coordinator of the Huehuetenango Highland Coffee Presidium. Luis is the latest in a series of murders targeting leaders of organizations fighting for human rights in Guatemala, with three others assassinated in the past two weeks alone.

“The news that comes to us from Guatemala is always devastating, both emotionally and ethically”, said Piero Sardo, President of the Fondazione Slow Food per La Biodiversità Onlus. “it always shows us how hard it is for those who live and work there trying to do so in keeping with the principles of sustainability and equality. This most recent news is particularly affecting as it strikes at the very heart of our Presidium. I truly hope that it is able to continue, and that there will be others willing to step up and assume this heavy mantle, but following attacks of this nature, it is always unlikely that many will be prepared to take on the risks and dangers of such a position.  For now, our wish is to support Luis’ family, who have suffered an indescribable personal loss, not to mention the cultural and financial implications that follow.”

In a statement highlighting the dangers facing activists for social change in Guatemala, Marco Ferrero, President of Pausa Café, a Turin based cooperative, and with whom Slow Food started the Huehuetenango Presidium, said “Efforts to defend the lands of indigenous communities against the invasion of palm growing on the coast, and the use of resources inland, are met with judicial repression and the murder of community leaders. Luis Maldonado paid with his life to show that unified communities of producers can claim back their rights and take leading roles in a centuries-old story, in which they have so far just been exploited to the benefit of amoral oligarchs. “

A coffee expert, after working in the Quetzaltenango pastoral land office, he dedicated his life to helping Guatemala’s small-scale coffee growers, collaborating with local and international organizations including Oxfam, Pausa Café and Slow Food. He played a central role in the creation of the Slow Food Huehuetenango Highland Coffee Presidium.

In 2014, he founded Asdecafe, the Sustainable Coffee Association of Guatemala, which in just a few years was able to bring together nine grassroots organizations. Asdecafe used an innovative sales strategy, based on the fair distribution of the generated income to the producers, attention to quality through services offered to producers during all the coffee production phases and social and environmental sustainability. These practices proved highly successful and by 2017 over 30 containers of certified coffee were being exported to the United States, Canada and Europe. This significant success attracted notice in a country where it costs less than $800 to kill a man.

Slow Food and Pausa Café implore, in the strongest terms, that this murder does not go unpunished. 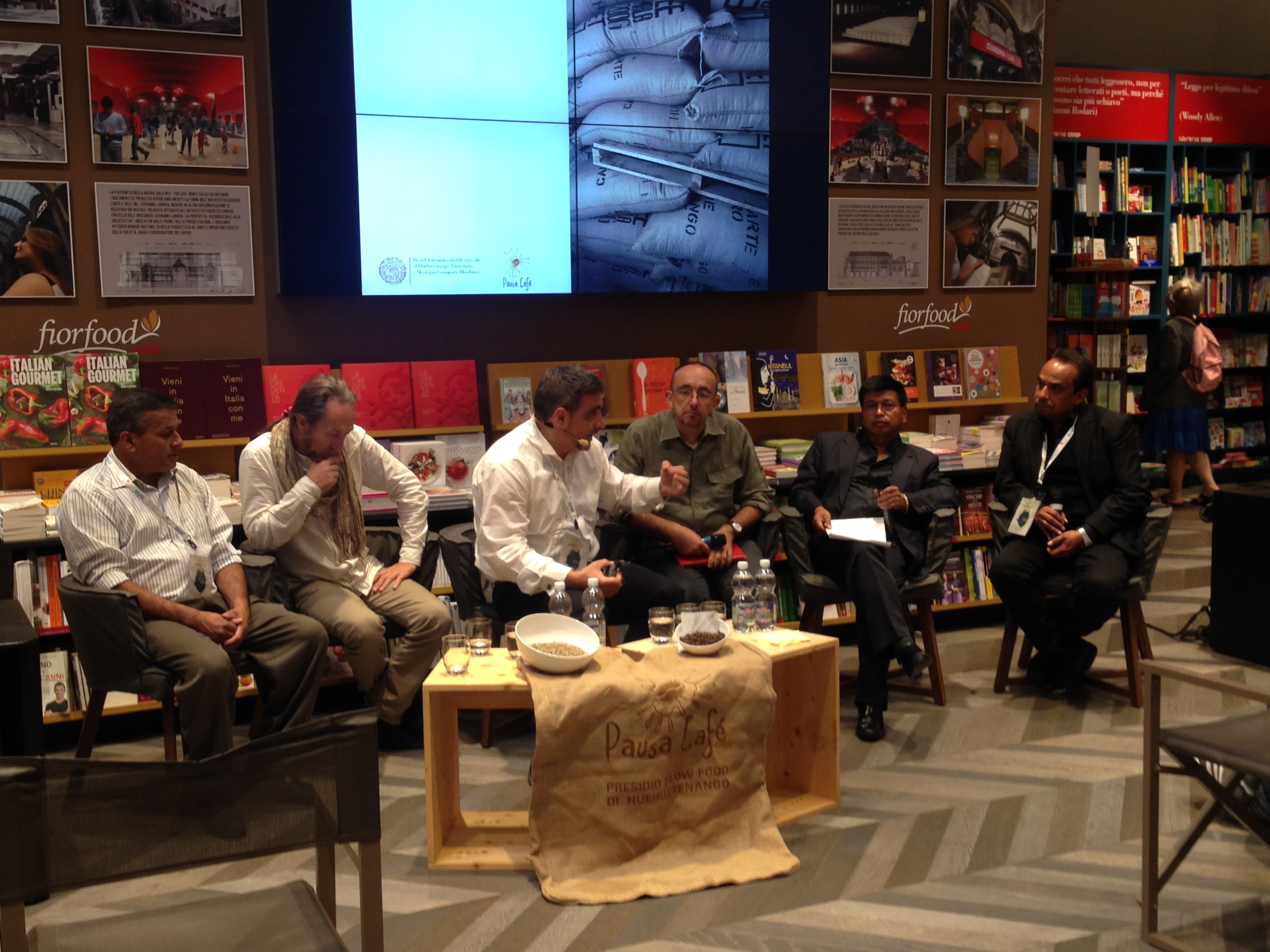