The Slow Food Chefs’ Alliance in Iceland is joining Slow Food’s large network of chefs committed to cooking and promoting products from the Slow Food Ark of Taste, Slow Food Presidia and other communities of local producers. 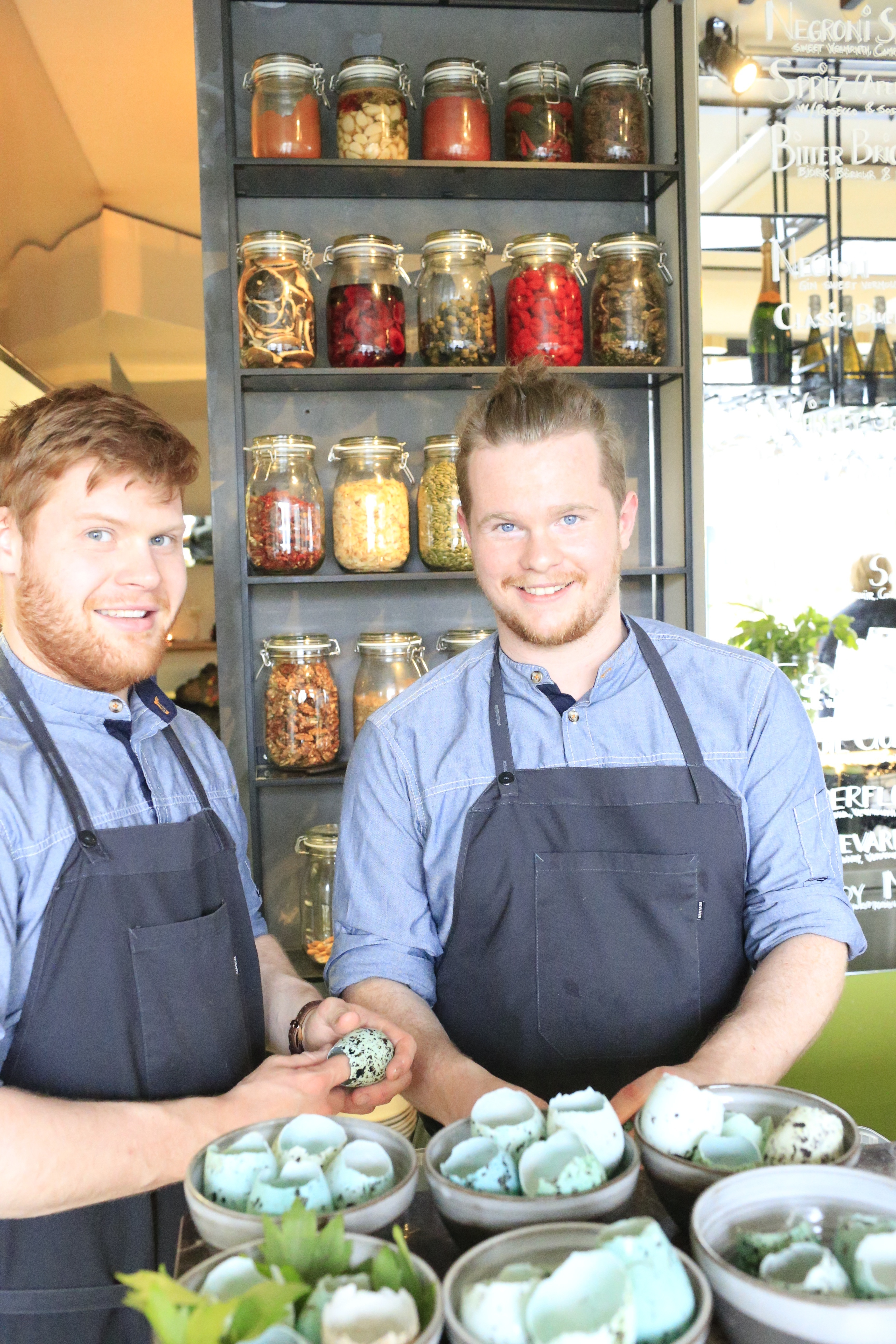 Dominique Plédel Jónsson, President of Slow Food in Reykjavik: “Iceland has been a live laboratory for a strong survival of cultural heritage in food products and preparation. At the same time gastronomy was not an issue in a country where survival was an everyday fight against natural conditions – the first generations had to be inventive since no salt was available, nor wood fire hence ovens, plants and herbs were scarcely found and not to be relied upon.

In the 20th century chefs started to connect to Europe and America and picked up traditions and technics from other countries. After going through a period of experiences with all kind of influences and starting to compete at international challenges, the chefs rediscovered their own heritage, beginning with the exceptional raw materials to be found on the island, mainly fish and lamb to start. The discovering of these local raw materials led very quickly to new recipes. For example, the safeguarding of the Icelandic Sheep, a breed on the Ark of Taste, is actually motivating chefs in different restaurants here to use lamb on their menu and promote it.”

Gísli Matthías Auðunsson, Chefs’ Alliance member at “Slippurinn” in Vestmannaeyjar, is working with the 15 products on board on Slow Food Ark of Taste, starting from classical recipes and transforming them to the taste of modern consumers. His motto is “I want to make Icelanders proud of their food traditions”.

The chefs who have joined the Alliance in Iceland so far are: