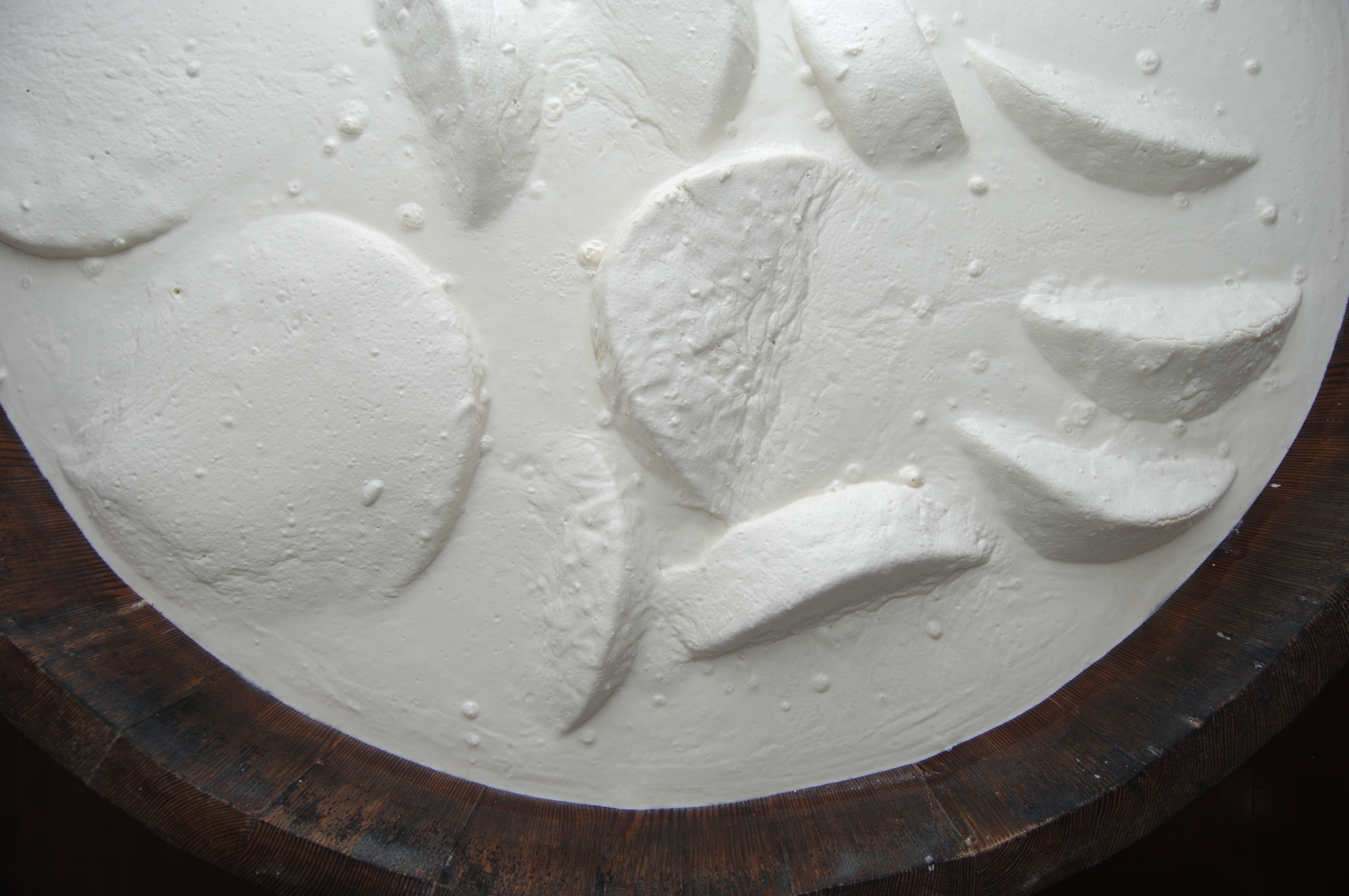 During the State of Raw Milk meeting held at Cheese 2017, which brought together more than 350 people from different countries, Slow Food proposed the creation of a network to bring together cheese producers, animal breeders, cheesemongers, technical experts, veterinarians, researchers, journalists, activists and simple cheese enthusiasts: a global network focused, first and foremost, on ensuring that the production of cheese with raw milk is permitted everywhere.

The European Union allows raw milk production, though not every member country has adequately implemented the EU’s guidelines. What is still missing, in fact, is widespread recognition of the value of raw milk as a crucial element in the production of quality cheeses and the safeguarding of dairy biodiversity. Denomination of Origin (DOP) products do not often require the use of raw milk, and in some cases, specifically exclude those producers who do use raw milk from using the historical names of their products, as in the striking example of Stichelton, the raw milk Stilton at the heart of a Slow Food campaign and Presidium.

The Slow Cheese network was founded in order to activate thousands of activists wherever necessary; to sustain a petition, to propose legislative changes, to support producers facing difficulties in different countries, to share experiences and knowledge.

It is also a tool to promote and disseminate a specific productive model. The use of raw milk is the central theme but it is also linked to many others and can be seen as an expression of small-scale artisanal production.

The first of these themes, which emerged from the debate at the State of Raw Milk conference, are:

Some interesting socio-cultural issues also emerged from the debate, including the need to define a specific identify for cheeses from countries that have a more recent productive tradition often introduced by settlers (this is the case in South Africa, as highlighted by Brian Dick, but also with many Brazilian cheeses)

There are many ideas coming forth, and Slow Food is seeking inspiration from its network: both from individuals and allied collectives such as the Oldways Coalition, represented at the State of Raw Milk by Carlos Yescas, with a long-time Slow Food collaborator in the US, in Mexico and in many other countries. The FACE network, another example, coordinates projects and initiatives in Europe aimed at supporting small-scale artisanal producers from Sweden to Spain, and was represented at Cheese by the vice-president Remedios Carrasco.

Join Slow Cheese: we’re off to a good start but there’s a lot of work to be done. As we said at Terra Madre: they are giants but we are a multitude!

If you want to join the network, receive communications or send proposals please write to the following e-mail: slowcheese@slowfood.it *