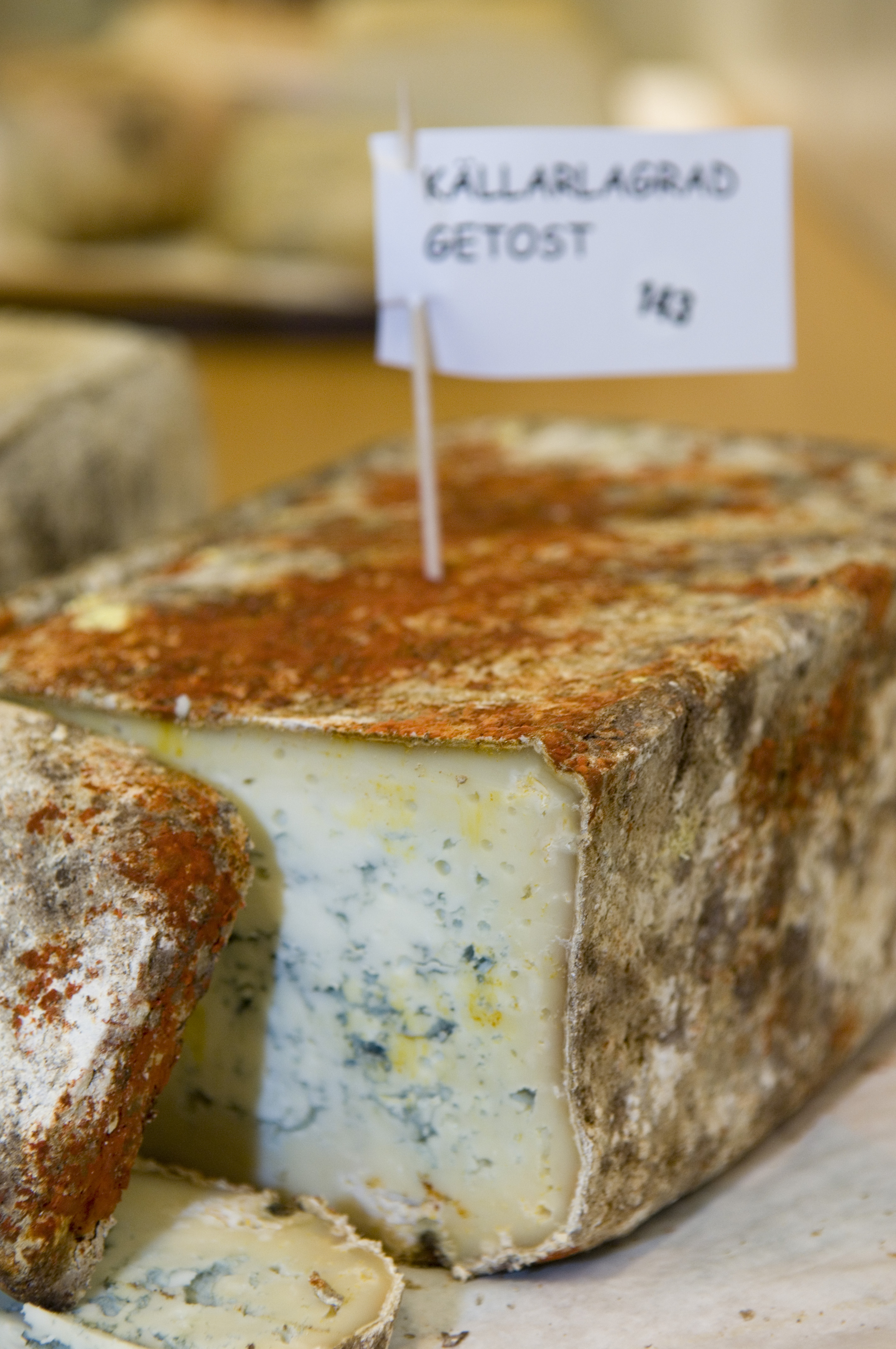 A survey of grocery stores in Sweden has revealed how difficult it is for Swedes to find food products belonging to their national heritage, which in turn are at risk of disappearance.

In Sweden, the Retired People’s Organisation (PRO) conducts an annual investigation to find out which shops provide the lowest prices for a pre-defined mix of basic food stuffs. The public interest and media coverage of this investigation are huge. Cost is of course an important matter when it comes to food, but it should not be the only factor when choosing where to shop.

In 2015 the Kålrotsakademien “Swedish academy” was founded to foster the cultural heritage of Swedish food. Kålrot is the Swedish word for rutabaga or swede, a highly appropriate representative as it traces its biological origin to late 17th century Sweden. In order to expose the issues of the PRO investigation, we decided to conduct some research of our own, with a different approach. This is how the Kulturmatkassen (Cultural grocery bag) project was launched.

What qualifies a food product as typical or significant?

Of course, there are many food stuffs that you might think of as culturally typical in one way or another. In order to be sure, however, we decided that only food stuffs which had internationally recognised as having a definitively Swedish cultural heritage would be included. By our judgement, that meant that we included products with either PDO (protected designation of origin) or PGI (protected geographical indication) certification from the European Union OR products that are included in the Slow Food Ark of Taste. Doing so, it became obvious that Swedish producers have been lazy when it comes to registering their culturally unique products in these two systems: many obvious candidates are missing. In any case, by late summer 2017 there were a total of 36 products, and during a month in the autumn, the 18 members of the academy and a collection of others with a passion for diversity went to their local shops and tried to find these products. Unsurprisingly, products of some rare breeds were absent in many shops, but the results were surprising overall:

This result is not only interesting. It is alarming and a warning to us all.

Our cultural heritage is being threatened not only by companies such as McDonalds, but also by far less obvious players like ICA, Coop and Hemköp – the three dominant players on the Swedish grocery market. This also reinforces the huge importance of both the PDO/PGI system and the Ark of Taste. Food is an undeniably important element of culture, and these systems mirror the UNESCO World heritage list in their protection and promotion of culturally significant products. We must fight to fill these lists and to communicate to the world the value of preserving these products. Nobody would tolerate the disappearance of the Eiffel tower. Nobody should tolerate the disappearance vattkrusbär, najkar or fårfiol.

The biodiversity of the Nordic countries will be on display at Terra Madre Nordic, April 28 and 29 at the Meat Packing District in Copenhagen. Come and take part, and discover the variety that the north has to offer!