When it comes to the Romanian food system, you can get a fairly accurate picture by looking at the way Romanians have positioned themselves regarding food, over time. When we say food, we are thinking of the whole process, not just a result: a process that engages a relationship with nature, some very specific ways to do things, and a set of well-established rules to get and use food. Indeed, traditional food culture has given shape to today’s food landscape.

Something Old, Something New…

How has the past shaped Romania’s food? Romania has always been a country of reliable rural territories and communities of subsistence farmers. These farmers have always employed traditional farming practices with only scarce technical facilities. The forced industrialization period of the communist era launched an exodus of people from rural areas, towards the cities, people who took with them not only the memory of good, time-tested practices for the non-mechanized, deeply organic process of making food, but also many crucial tradition-driven patterns of food consumption. At that time, the tables of urban Romanians were adorned by the food packages sent weekly by relatives from the countryside, or bought from peasants through networks of acquaintances, and treated as a supplement to the (insufficient) food quota imposed by the regime; in addition, Christian holidays, in particular, saw booms of traditional dishes. Certainly, things have changed since then, especially in the post-communist era, with the introduction of Western models of food production, packaging, marketing, provisioning, and consuming which, for we Romanians, are (even now) things we aspire to, up to a point. But at the same time, the traditional layer, supported by the memory of taste, coupled with a sense of local pride and a certain nostalgia, has been maintained. We can say, therefore, that today’s Romanian food system presents itself as a mélange of “new” food technology trends and “old” culinary heritage. 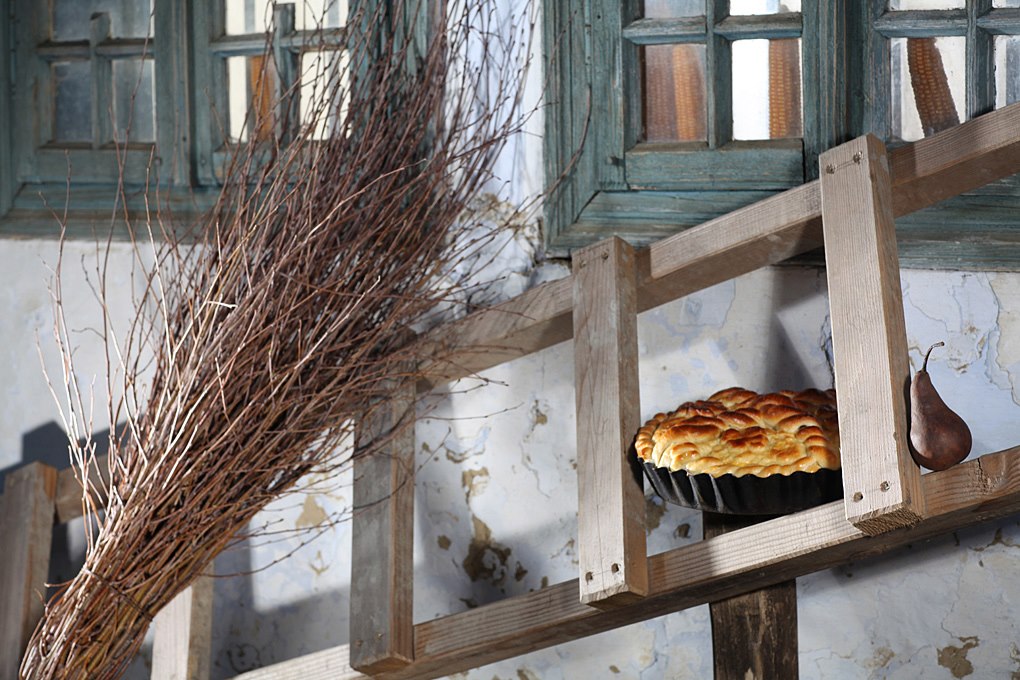 The Good, the Bad, and the Ugly

How are the pillars of the Romanian food system positioned? If we refer to the small rural producers (the most numerous), they encounter difficulties when entering or surviving on the market with their own products; so, in order to be economically sustainable, they often adopt a strategy of being active both in the conventional food supply chains and in the alternative food networks. This is the case with farmers who sell most of their products as raw materials for big food processing companies, keeping a small amount for non-conventional commercial activities. In terms of market presence, major food processing companies are the main actors in the Romanian food industry, and the products that they offer rarely meet all the elements that define the ideal triad of a food product: quality-accessibility-cost. This is before we raise the issue of ethics, a discussion which starts with a fair price paid to the farmer and arrives at appropriate information for consumers regarding the health impact of the products that they choose, instead of just focusing on rural aesthetics. That is because all the companies know the emotional profile of their target group very well. The classic depictions of happy Romanian peasants on boxes and bags of food are there to suggest that these products contribute to preserving what these images present. So, if you’re still looking for local, seasonal, tasty, healthy, fair trade, organic, (and maybe affordable) food products, you’ll probably find some in one of the many retail or wholesale food stores… in a very small, isolated corner.

As a Romanian consumer, you can of course choose to purchase your food items from the farmer’s market, you can go to the village farm of the small producer, or once again making use of your network of acquaintances. This is, however, just seen as an optional alternative to a very accessible -in terms of proximity and time- food network, with bright advertisements, a late-night schedule, and an infinite range of products from everywhere. So, if you have a craving for your grandmother’s best dish, it’s enough to put together the ingredients correctly, following the traditional recipe. Isn’t that right? No, because the ingredients produced by conventional (intensive) farming, whose natural rhythm of growth is forced and controlled in different ways, do not have the same qualities. Not even the multitude of restaurants with a traditional Romanian gastronomic profile can access other types of food supply chain. This is due, in part, to the agri-food-related problems that Romania faces, such as the disappearance or danger of extinction of indigenous animal breeds and plant varieties; the lack of knowledge about edible spontaneous flora; a low level of education and information, especially among youth, on the importance of fighting for healthy food, a green environment and preserving cultural heritage; the lack of cutting edge gastronomy that brings traditional cuisine to modernity; too little concern for small rural producers in national policies; the underfunding of research in agriculture; the lack of an international lobby for Romanian traditional agri-food products.

The light at the end of the tunnel

Under the current conditions, it is important for Romania to preserve not only the form of tradition, but also the taste, the principles, the essence. But how do we lay the foundation for a sustainable agri-food system? From the top-down, through conscious and coherent political action, supporting small producers; and by a bottom-up approach, encouraging the work of grassroots movements like Slow Food and other organizations involved in the war against food alienation.