Anyone who has visited Turkey in recent years will be aware of the many profound transformations it has being undergoing, affecting every aspect of the country: society, politics, the economy and unfortunately also the environment.

Building speculation has reached almost Chinese levels, in a context in which the construction sector represents an important share of GDP. Then there are the megalomaniac public infrastructure projects, like immense dams, motorways and mines. Two facts serve to give an idea of the environmental and cultural impact of this transformation. By 2023, there will not be a single river in all of Turkey able to run freely to the sea, thanks to all the dams and hydroelectric power stations that will have been built. And one of these will flood the ancient city of Hasankeyf and its historic bridge over the Tigris, along with an entire valley in the heart of the Fertile Crescent, the cradle of humanity.

For years the Slow Food network in Turkey has been campaigning against this short-sighted development model, which ignores local communities, disfigures the landscape and impoverishes biodiversity, including agrobiodiversity. This is why Slow Food has responded to the challenge launched by Doğa Derneği, a local NGO that unites young environmentalists from around the country. For the last four years they have been fighting to save the olive-growing landscapes of the Aegean coast, which they define as “indigenous.” 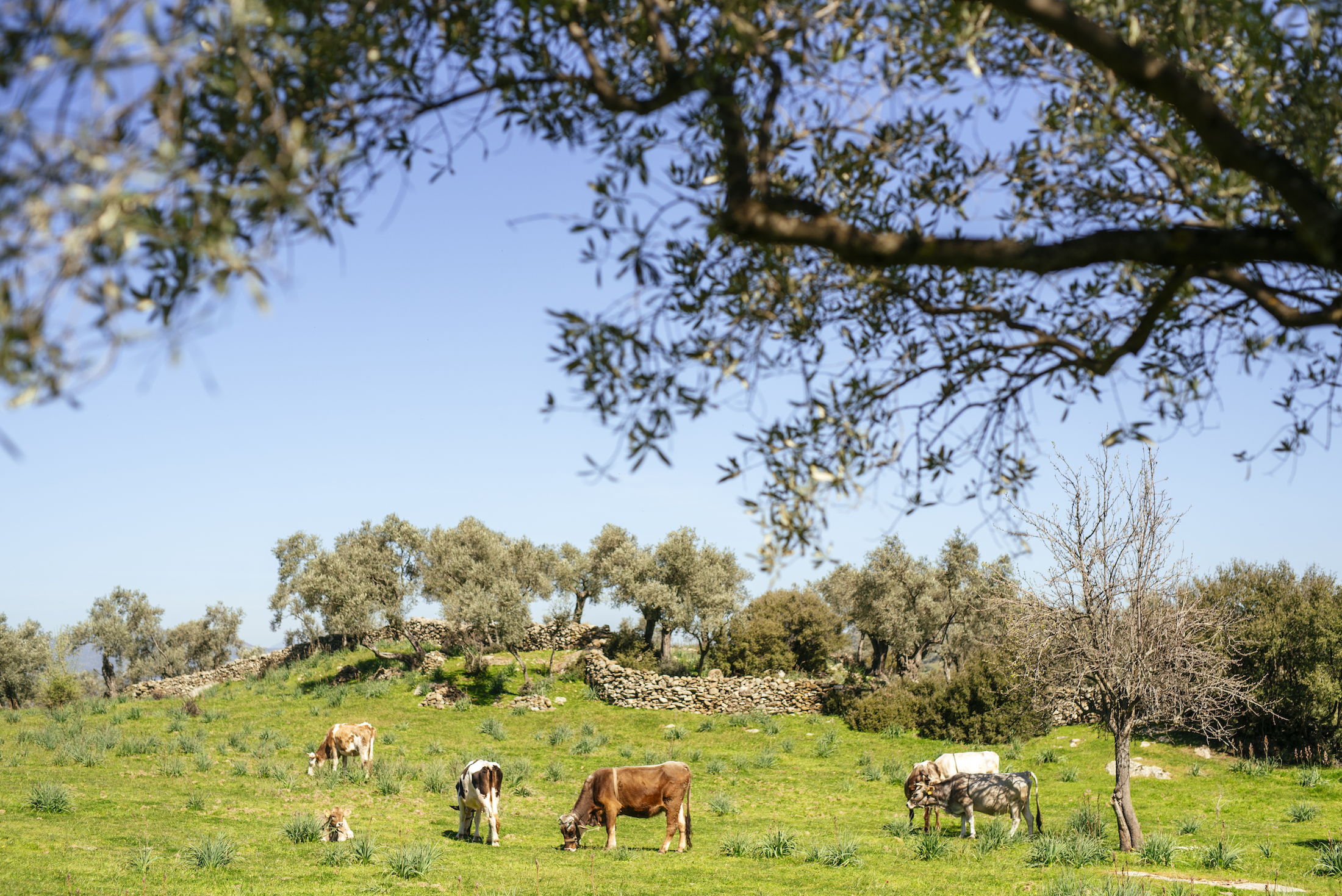 The olive groves that cover the hills around Izmir are unique human-made habitats in which wildlife and olive oil production have been able to co-exist harmoniously for thousands of years. Here the local families own the trees and oversee the olive harvest, while the pasture on which they grow is managed according to a complex co-management system known as Orfene. Sheep farming and olive cultivation (using only grafted wild olive trees) have led to the formation of a unique landscape and ecosystem, incredibly rich in biodiversity.

The indigenous olive-growing landscapes along the Aegean coast are increasingly at risk, in part due to the growing investment in intensive olive cultivation which is leading to the creation of new plantations, entirely production focused and often fenced. 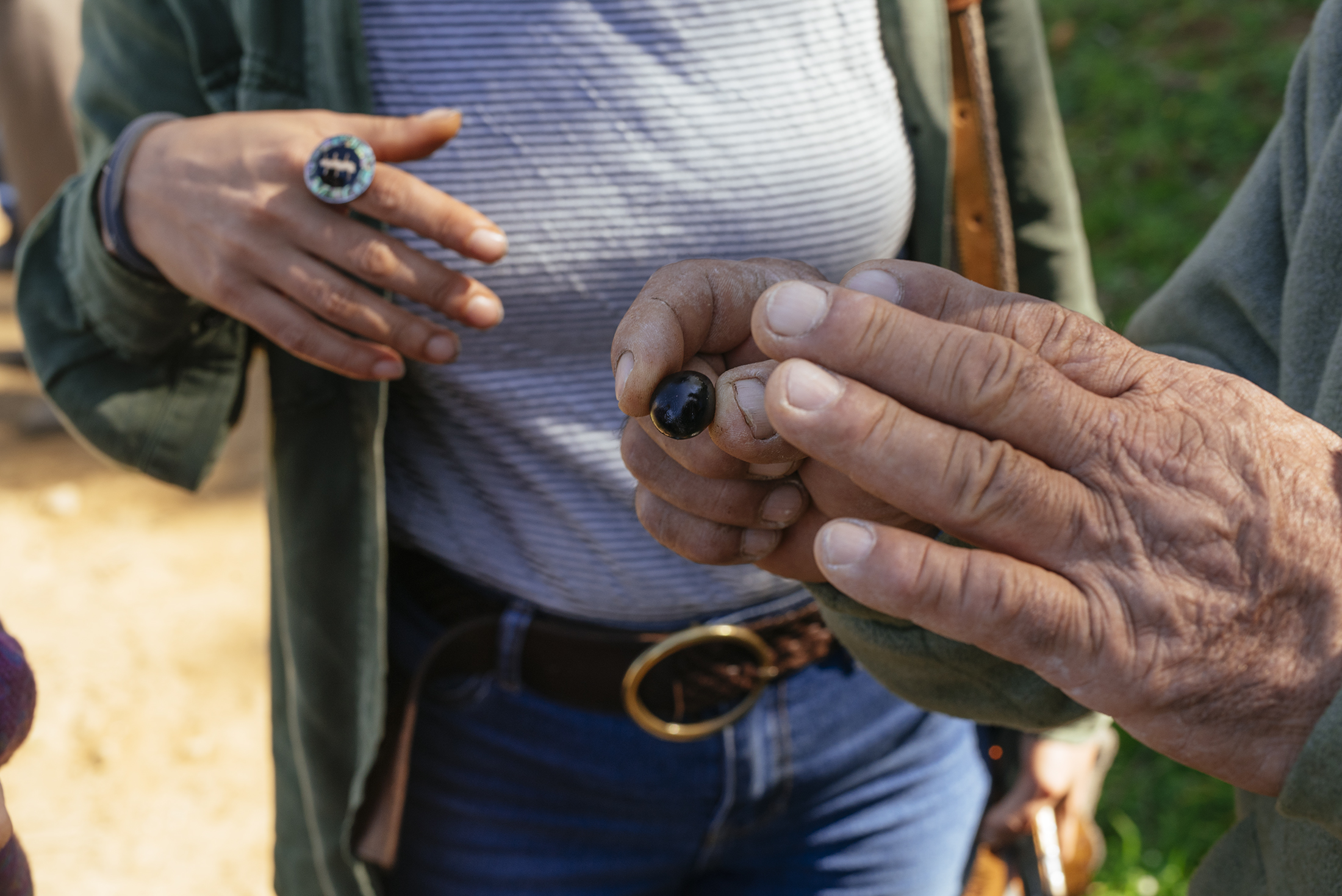 Slow Food is now working with Doğa to help them produce a quality extra-virgin olive oil that reflects the richness of the land and its history. The Presidium will initially involve two communities, in Menteşe and Kızıldağ, but in the future it could embrace producers and landscapes along all the shores of the Aegean, forming an innovative transnational Presidium in complete harmony with the battles Slow Food is fighting to support quality olive production, protect the landscape and save native cultivars.