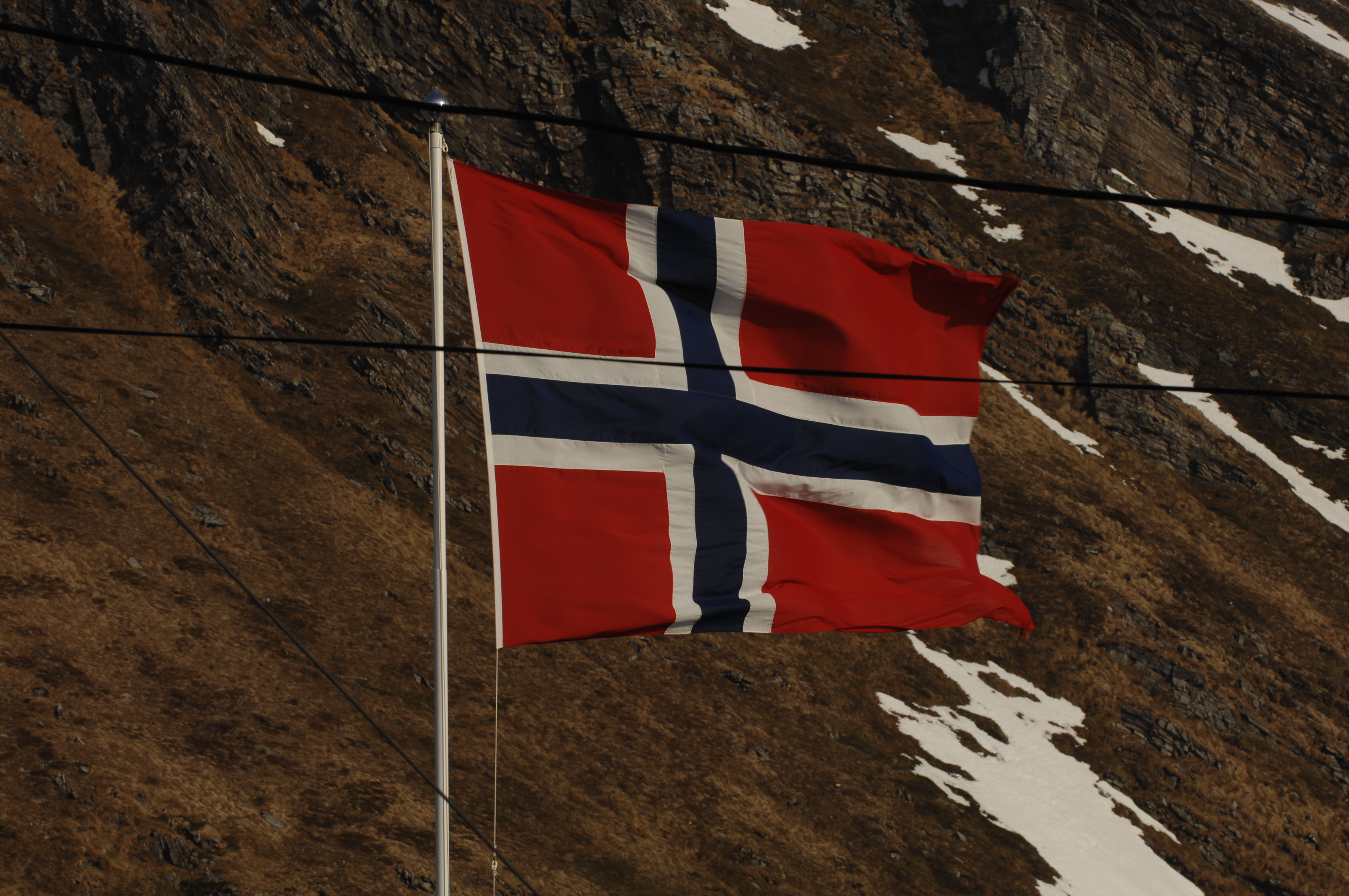 Norway is a country that almost forgot about its food traditions. For many years everything has revolved around the question of where to buy the cheapest food – to pay less and to get ready-made industrially produced food to heat up, “quick and easy” after work, before going to the gym or enjoying some activity.

Fortunately, things are changing: the opponents to this attitude have found a voice, and many have contributed to a strong reversal of this trend. People are more and more interested in the origin of their food, choosing to focus on a food’s quality with a mind to the storytelling behind it, their health, and a desire to learn about food traditions.

Several local food producers work with the big trading chains, who have gradually begun to take on locally produced food products, as the market for them grows. The various cooking programs on TV, blogs and an intensified awareness of sustainability and sustainable experiences have helped to sharpen the focus: while the voices of food activists, such as Slow Food and others, are helping Norwegians learn more and give more importance to best quality rather than lowest price.

In Norway, four supermarket chains are dominant in the market: Rema, ICA, Norgesgruppen and Coop. They use their purchasing power to shape the market according to how and where they can have the greatest profit. While some of the chains have done a fair job adapting to locally produced food, there remains a lot left to do. There have been many attempts to revive specialty stores in Norway – but one deli after another continues to close, not managing to sell enough in order to make a living. The lone survivors are bakeries, which are still keeping afloat in many Norwegian towns. They tend to be an outlier though, no longer can you find the local butchers or the local fishmongers that are still prevalent in many countries.

Food halls have been opened in many Norwegian cities, in an effort to revitalize the small grocers, but people tend to shop there for special food rather than everyday supplies. Once again, even with general support and appreciation, there is not enough revenue to survive.

The fight continues as small, local trade partnerships such as Rørosmat grow ever stronger, and are constantly working to challenge the stranglehold of major national food producers and cooperatives.

Organizations like Matmerk have played their part in the growing focus on traditional food in Norway. Matmerk is responsible for services and labeling schemes in Norwegian agriculture. Matmerk owns the brand ‘Enjoy Norway’ and ‘Specialty’. They contribute to the legal protection of Norwegian food taxes through the labeled Protected Designations. They are responsible for the internal control system in agriculture, KSL, which is an industry standard approved by the Norwegian Food Safety Authority. Matmerk offers advice and expertise from local food producers, through local food and marketing services; the organization approves farms to the “Inn on the farm scheme” and provides general information about the Ø mark and the Competence Development Program in agriculture KIL.

Foodprints is also an initiative of Innovation Norway and Visit Norway, and its brand Sustainable Destinations has a strong focus local produced food. A certified ‘sustainable destination’ like Røros has, for example, developed local food safaris, and there is a strong drive to develop new local food products and rediscover the traditional dishes of Norway.

Food courses have become popular, but the knowledge of how to make food from scratch is not at a good enough level in the society. The most important task for food advocates like Slow Food is therefore to stimulate young people to learn not just what their food is and where it is from, but how to handle and prepare it, so that the knowledge won’t be lost in the future.

Slow Food believes that the future of our food systems is in our hands, and action starts at a local level. The biodiversity of the Nordic countries will be on display at Terra Madre Nordic, an event that will be held from April 28 to 29 at the Meat Packing District in Copenhagen. Come and take part, and discover the variety that the north has to offer!