The Hutsuls are the indigenous people of the Ukrainian Carpathians. Every June, Hutsul shepherds move up to the Carpathian valleys where they spend the summer moving from pasture to pasture with their flocks of Carpathian Mountain Sheep, milking them and making bryndza, a traditional cheese. Only the milk of these sheep, grazing in mountain pastures during the summer, can provide Hutsul Bryndza (a Slow Food Ark of Taste product) with its authentic flavor.

The shepherd’s life is hard and, for many, cheesemaking is both a lifestyle and the only way to make a living. Unfortunately, this lifestyle and traditional Hustul Bryndza are under threat from imitation cheeses from the lowlands, made from a mixture of goat’s, sheep’s, and cow’s milk. Imitation bryndza is sold as authentic Hutsul Bryndza, and has invaded Ukrainian markets. Misinformation and the presence of an inferior product confuse consumers and tourists about the quality and taste of real Hutsul Bryndza, and unfair competition makes it increasingly difficult for Hutsul shepherds to continue their important work, which includes maintaining both traditional artisanal techniques and local sheep breeds.

Today, the Hutsul community needs our support because one cheesemaking company is lobbying for lowland imitation cheeses to be included in the soon-to-be-proposed PDO (protected designation of origin) for Hutsul Bryndza. If this happens, there will be no way to distinguish between the cheaper, lower-quality imitation cheese and genuine Hutsul bryndza made exclusively from the milk of local sheep raised in mountain pastures, and it may become impossible for shepherds to practice their traditional lifestyle. 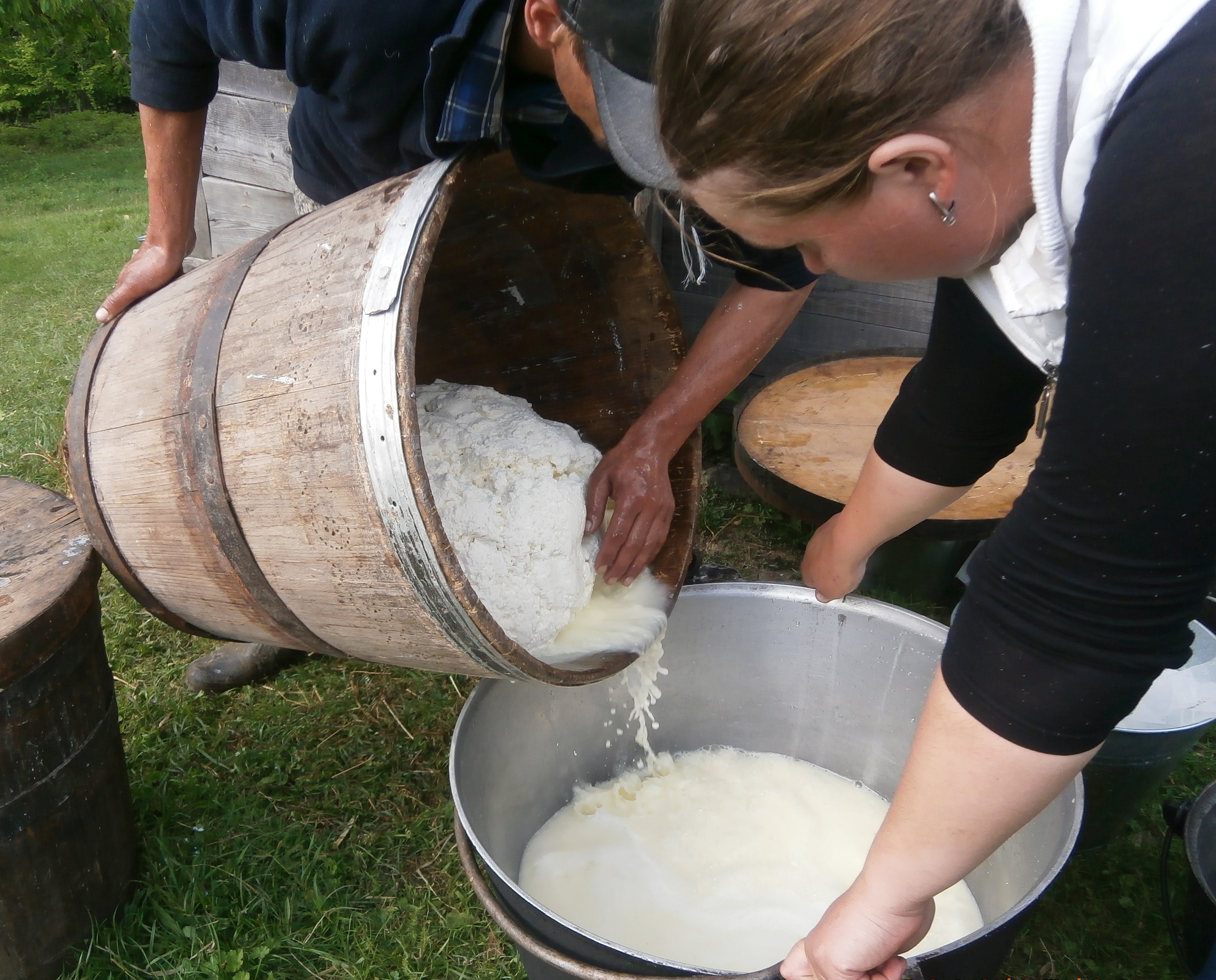