The collaboration between Slow Food and the historic Turin educational toy manufacturer Quercetti began in 2014 with joint production of a new game dedicated to biodiversity and the seasons.

Orto Pixel, or Pixel Garden, is the name conceived by owner Quercetti and his team for the game, which was premiered at Salone del Gusto-Terra Madre in 2014. Part of the proceeds have been earmarked to fund Slow Food Foundation projects, and Quercetti and the Foundation will continue to collaborate over the next few years on new educational games. 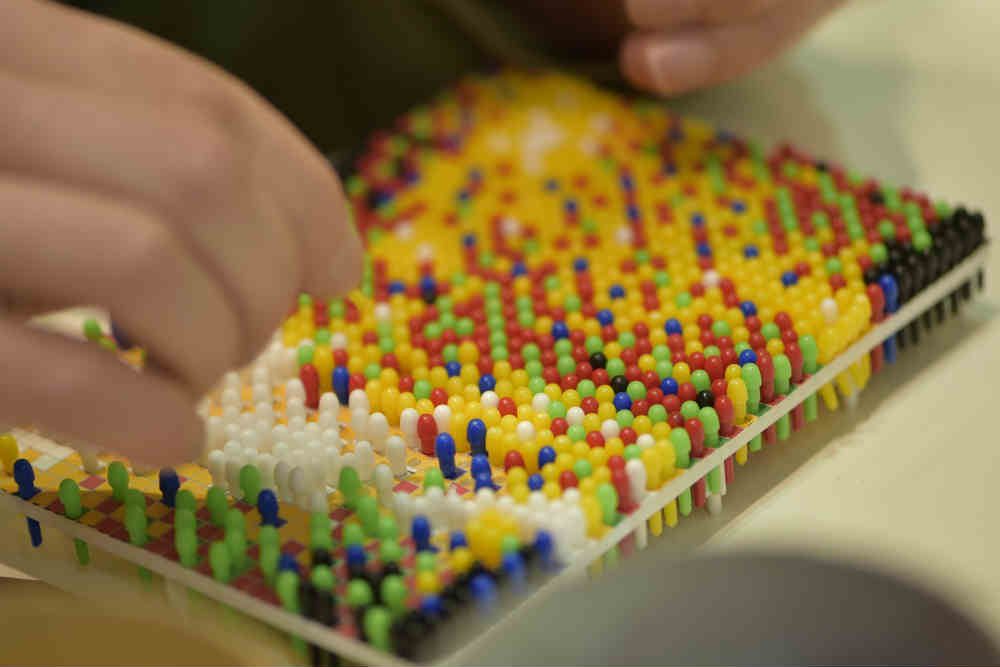