The Slow Food Foundation for Biodiversity exists thanks to public and private donors and the mobilization of the entire Slow Food association.

Donors make contributions in support of various projects and are named as Honorary Members, Patrons, Benefactors or Sustainers according to their level of involvement. The Slow Food Foundation also often participates in tenders to fund its activities (from the European Union or other public entities or foundations).

But the main support – economic and moral – comes from the association’s worldwide network, with Slow Food convivia and the national associations organizing fundraising and promotional initiatives on a regular basis. 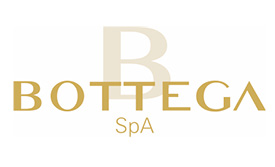 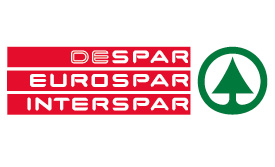 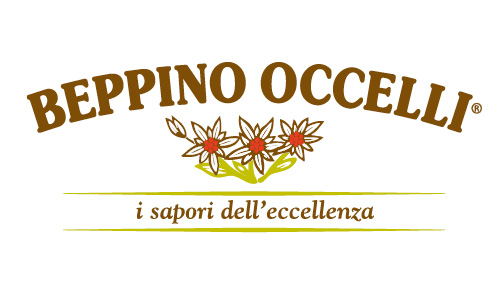