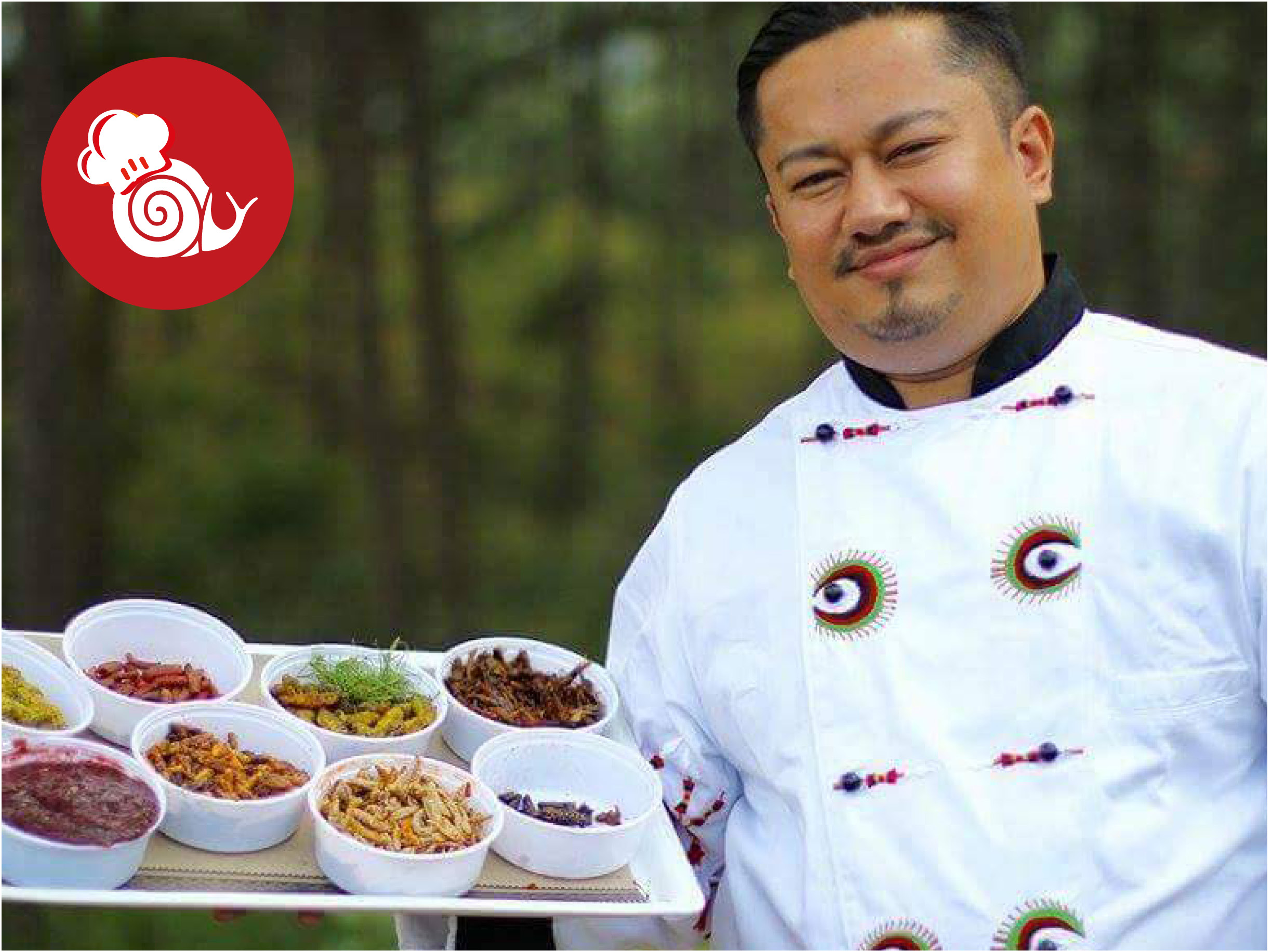 I’m a chef, from India, and I’m a member of the Slow Food Chefs’ Alliance.

My mother tells the story of how when I was 5 I loved cooking so much that once I got lost because I’d gone to sneak a look at the kitchen of a famous hotel. After opening my own restaurant, I started working through Slow Food with the local communities in northeastern India. The interesting thing is that I went there to teach them how to use and understand flavors, but it turned out to be a reciprocal exchange, and I learned lots of new things. In my cooking I now use a lot of bamboo shoot and smoked pork with fermented soya beans, which are very popular ingredients in the northeastern cuisine. The local coriander (Eryngium foetidum), the sweet potatoes, the black rice, the fermented taro balls, the perilla seeds, the karkadé: All have such unique flavors. I also make salads using indigenous greens like centella or Asiatic pennywort (Centella asiatica), edible ferns, heart-shaped bean leaves and even mushrooms. The ingredients in that part of the country are pretty much the same everywhere, but how they cooked varies from community to community and from generation to generation. For example, there is a way of cooking fish in bamboo called Angu Pongsen. This unique method is described in the Ark of Taste.

Though the northeastern cuisine needs some innovation, I think that you must never lose touch with tradition. For the last five years I have been a judge at a cooking festival, where we see all kinds of interesting innovations, like a cake made with local millet.

As a chef, I’m interested in many stories about food. There is a Sumi legend about how axone was discovered. A young orphan was adopted by her aunt, who treated her badly and would pack her nothing but boiled soya beans with dirt, wrapped up in a banana leaf, for lunch. The poor little girl would leave it uneaten, but one day she was so hungry she opened one of the old packages. She found that the soya beans had fermented and had a delicious aroma and flavor. She shared them with others, and this was how fermented soya beans were discovered. 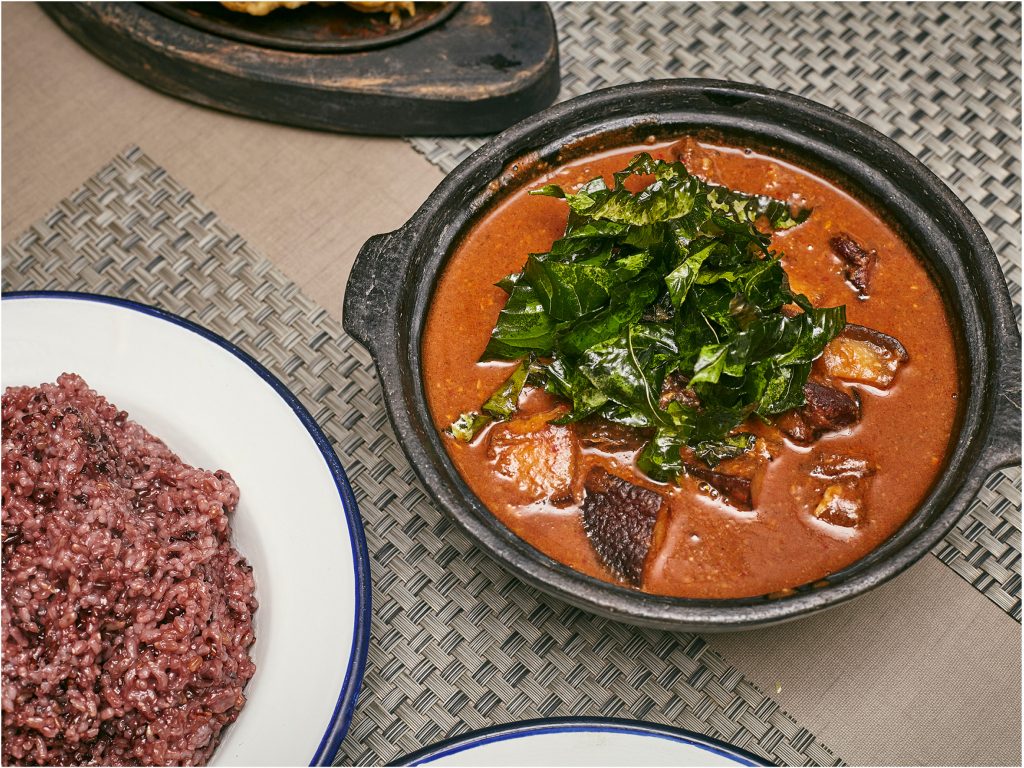 1 kg smoked pork (Traditionally pork is smoked in Nagaland in the kitchen where wood fires are used to cook the daily meal. The animal is processed, cut in half lengthwise and hung just on top of the wood fire stove for about 15 to 30 days, until completely smoked and dry. Fresh pork can also be used for this recipe.)

20 majenga pepper (Zanthoxylum) seeds, broiled and crushed (use aromatic pepper if not available)