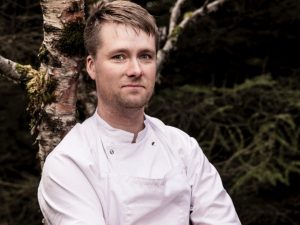 The Radisson Blu Saga Hotel was built in the 60s by local farmers and is now one of Reykjavik’s most famous landmarks.

Our philosophy is rooted in strong connection and collaboration with the farmers from whom we source our ingredients. This philosophy revolves around two core concepts: a zero-waste policy and “head to tail” consumption of animals; and ensuring that the “farm to table” journey of our produce is both transparent and as short possible.

Being in the far north, so close to the arctic circle, there are of course certain ingredients that need to be imported, but whenever possible, we stay local: it goes without saying that we will choose, for example, carrots from a local Icelandic farmer, rather than from anywhere else.

With all of this in mind, I have chosen to share a recipe using Icelandic lamb, one of the stars of our traditional gastronomy. 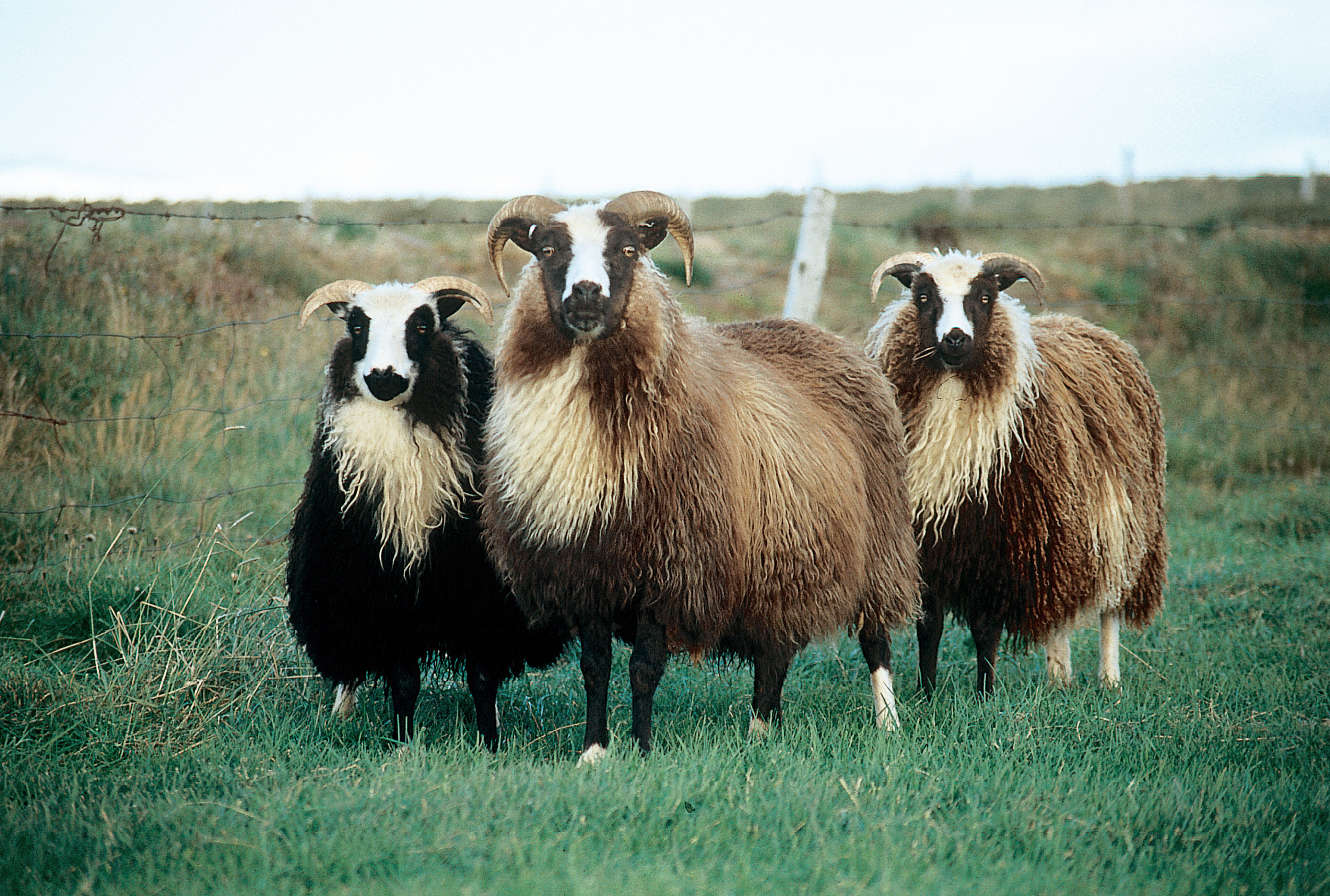 The season for fresh lamb in Iceland is rather short, going from mid-August until the end of September. The meat of Icelandic lamb is unique, because our sheep, an ancient breed of Northern European short-tailed sheep, spend all of the summer in pasture, munching on wild arctic herbs. As summer draws to an end, some of the lambs are brought back from the mountains and slaughtered. Unfortunately, because the period during which this takes place is so short, fresh lamb is available for only a tiny fraction of the year, to enjoy it outside of this window, it has to be frozen. Moreover, the brevity of the season and the haste with which the slaughter takes place means that the meat is not afforded enough time to age properly before hitting the freezers.

To fight this, and ensure a slower but better quality of meat, we have been working directly with farmers from the east of Iceland. Every summer, a total of 480 lambs are collected from six farms, which we then age ourselves for a further two weeks.

At the hotel, we use all of the different parts of the lamb in our dishes, making sure not to waste anything, allowing for both maximum quantity and maximum quality.

Method: Debone the saddle and trim the fat and some of the tendons. Season the loin with salt and pepper, then grill it and season with dried artic thyme and crowberry branch powder (portion size 120gr.).

After grilling, cook the lamb to 58°C.

Method: Brown the hazelnuts in oven. Blend in food blender with the oil in a chunky purée

Method:  Cook together until salt and sugar have dissolved. Cool down.

Method: In a large pot, let oil and butter caramelize before adding the celeriac.

Caramelize until light brown. Add milk and cream and boil until tender and ready to be blended. Blend into a thick purée. Season with lemon juice, noisette butter and salt.

Put in a squeeze bottle and serve.

Method: reduce the crowberry juice until you have 200 ml left. Add to the lamb demi sauce and reduce little bit. Season with salt, reduce raspberry vinegar. 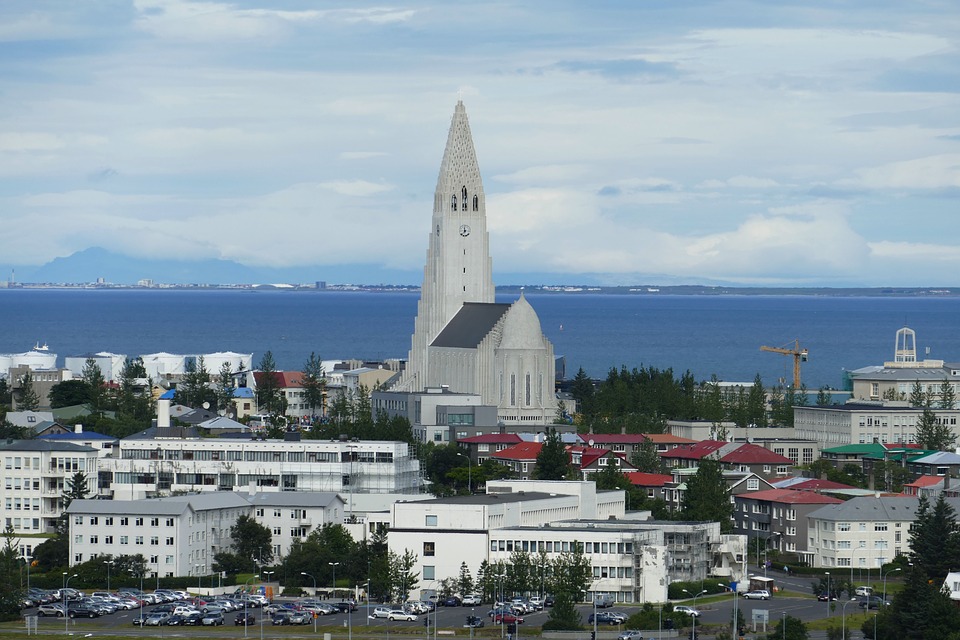