Havana has had its very first Earth Market! Sunday, September 29th, on a beautiful sunny day, over 500 people attended the inauguration of the first Earth Market in Cuba at the Finca Vista Hermosa farm. There was also a welcomed surprise visit from the President of the Republic of Cuba, Miguel Díaz -Canel who, with his family, decided to visit the market to learn about the Slow Food movement and share a few hours with his fellow citizens.

La Finca Vista Hermosa is a family farm of over 60 hectares, which for five generations has been dedicated to the breeding of cows for the production of milk and cheese and to the cultivation of vegetables. The products are partly intended for consumption by the families who work here and partly transferred to the Cuban state, to feed the citizens of neighboring Havana. It has been a Slow Food Community since 2018, and has recently joined the Finca Slow program, dedicated to identifying the most sustainable family farms in the Cuban territory.

It was here, in collaboration with the restaurant Mediterraneo – Habana, that the first Cuban Earth market was born. The market is held every three months and it is a real celebration of the local Slow Food network. Among the products on sale, those of the Ark of Taste stand out, such as the casabe (traditional yuca bread), the Cuban brown rabbit, and Nabacoa cheese (made from the raw milk of local La Mancha goats), but also other local products such as honey from Melipona bees, artisanal wines made with local fruit, delicious quail eggs in brine, and non-food products such as humus, ornamental plants and books by supporters of Slow Food, such as the Cuban Association for Animal Production (ACPA). 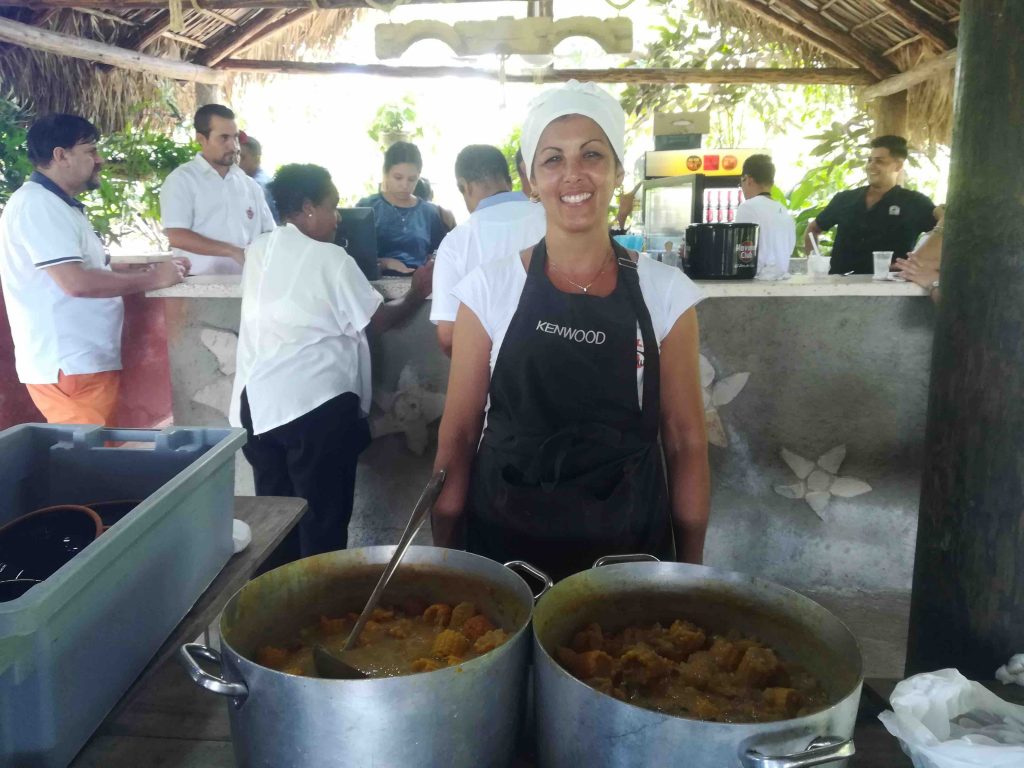 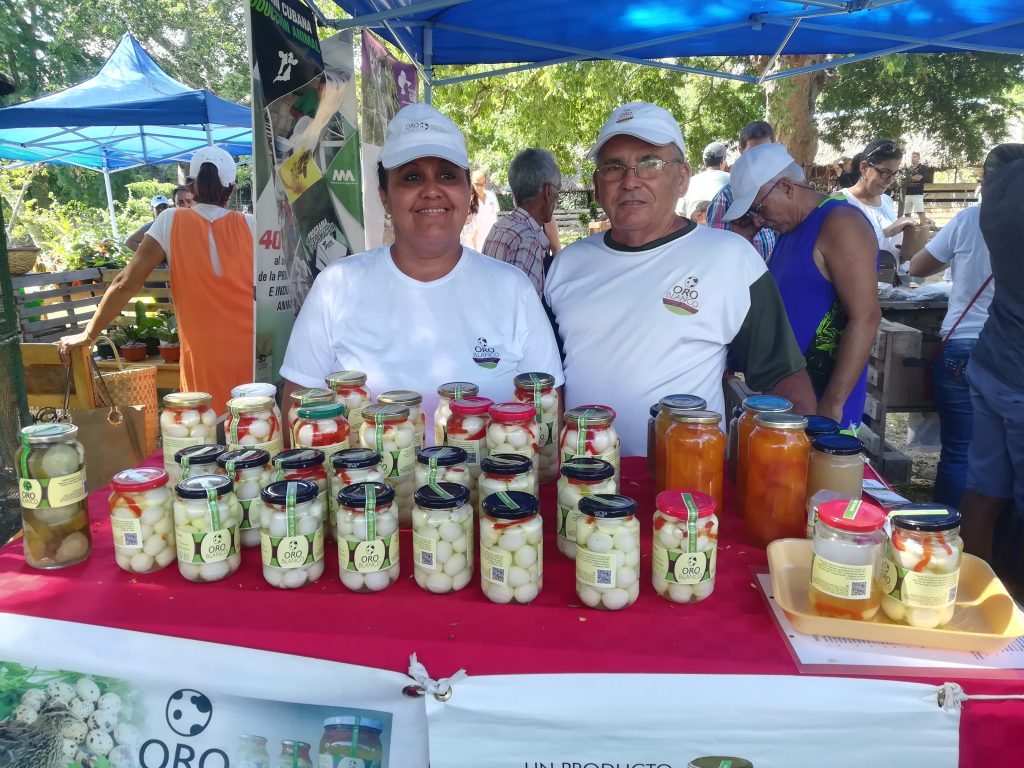 The birth of the Market and the presidential visit are two fruits collected in September, which signal the good work of the Cuban Slow Food network. The commitment of dozens of volunteers with interdisciplinary expertise and the collaboration of national organizations such as Cubasolar, ACPA, the Estación Esperimental Indio Hatuey, the IFAD of the University of Havana and many others, has meant that today the Slow Food network is known and appreciated for its competence, humanity, and conviviality. As Carlin would say, for its affective intelligence.