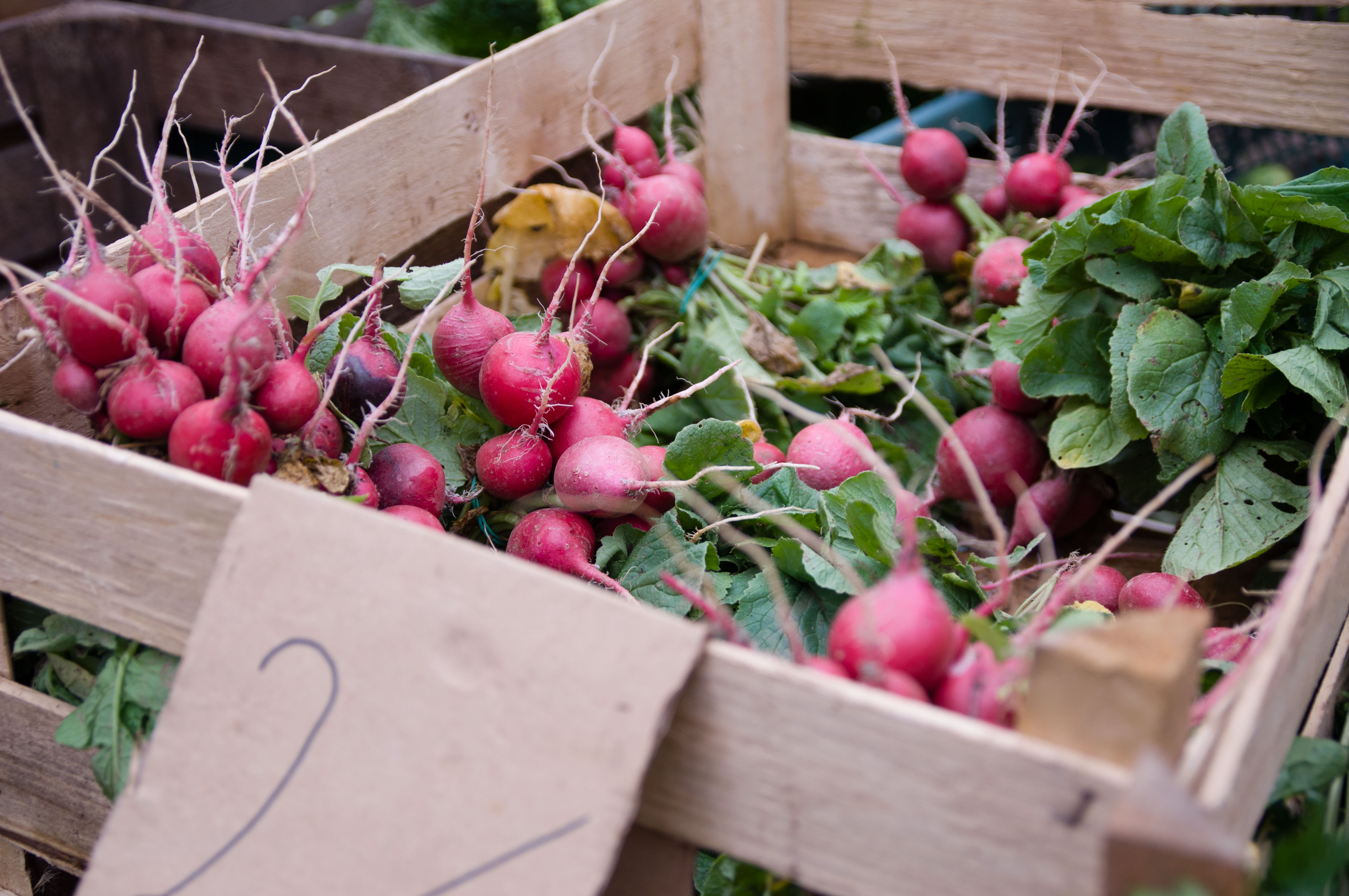 Artur and Justyna Kinasz might be young, but they have already done something great for their city. The Targ Pietruszkowy market in Krakow, the first Polish Earth Market, exists thanks to them.

After the Podgórze meat market was demolished, Krakow no longer had any market in the neighborhood along the right bank of the Vistola. And despite the fame of the Podgórze market, which had been active until just before the Second World War, there were no plans to rebuild it.

Why not revive the idea of a market that would give the producers from the surrounding Małopolska region the chance to sell their fresh produce, grown without the use of chemicals, direct to consumers? The market project quickly attracted around 80 small-scale food producers, carefully selected by Artur and Justyna based on simple but rigorous criteria: local provenance (no further than 150 kilometers from the city), no chemicals, stalls run by the producer or other family members. Fresh vegetables and fruit, bread, oil, fruit juices, preserves, honey, meat, milk, eggs, cheese, freshwater fish, flour, cakes: Now local residents can find these wholesome, farm-fresh foods just a few steps from home. A few stalls also sell street food, prepared with ingredients sourced from the market. 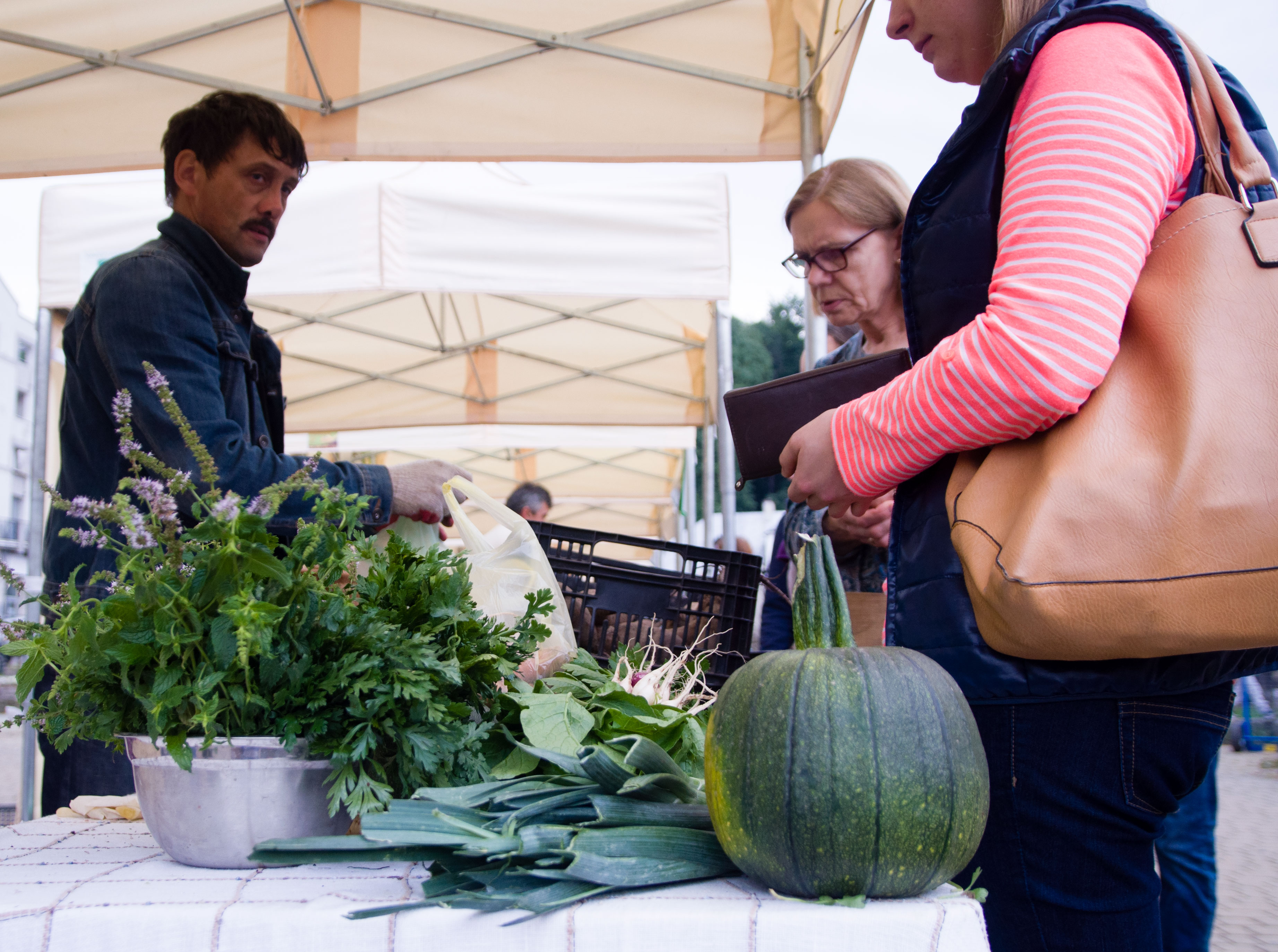 All the products on sale are either certified organic or respect an internal guarantee system that involves regular checks carried out by the market organizers. Plant products must be free from agricultural chemicals, while the meat and fish must be free of antibiotics and not come from animals fed with artificial feed. If tests come back positive for these substances, the producer is excluded from the market. The results can be consulted by anyone who wants to.

The market is run by a non-profit foundation created by Artur and Justyna which collaborates actively with other associations and with the foundation Kupuj Odpowiedzialnie (“Buy Responsibly”), which works to encourage sustainable development and environmental protection, responsible consumption and production and respect for human rights and environmental principles in businesses. Thanks to these collaborations, special days dedicated to themes like fair trade, environmental protection and responsible consumption are organized at the market. The market’s proceeds are used to improve it; for example, heaters need to be fitted to the stalls in order to make the cold winters bearable.

Close to the market, the foundation has also opened the bistrot Gotujemy, which serves dishes prepared with ingredients bought from the Earth Market producers, whose names are listed on the menu.

The Krakow market is one of the first examples of a Terra Madre–Slow Food community, and has joined the movement, signed up to the manifesto and committed to supporting the Food for Change campaign for the next three years.